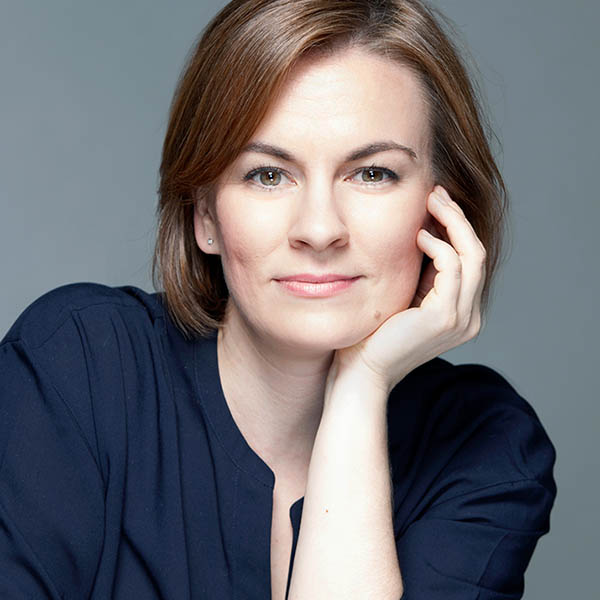 The much-acclaimed conductor’s 2019/20 season featured several important debuts, including the world premiere of Hannah Lash’s Desire at New York City’s Miller Theater; her New York Philharmonic debut conducting Thomson’s The Mother of us All at The Metropolitan Museum of Art; and her mainstage debut at Arizona Opera in November conducting Fellow Travelers, which she led previously at Lyric and The Minnesota Opera. Following her acclaimed performances of Acquanetta with the PROTOTYPE Festival, Candillari returned for Rev. 23. She spent the summer of 2019 conducting the west coast premiere of Jennifer Higdon’s Cold Mountain at the Music Academy of the West and returned to the Manhattan School of Music in April for performances of Martha. Recent engagements include her debut with Opera Philadelphia in a new production of Rene Orth’s Empty the House; her Boston conducting debut in the world premiere of PermaDeath; and her Asian debut in Hong Kong conducting Du Yun’s Pulitzer-Prize-winning opera Angel’s Bone.