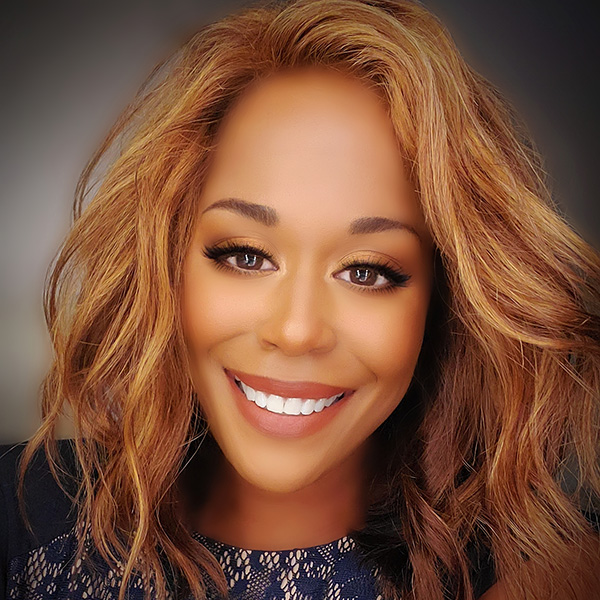 The soprano made her debut at the Metropolitan Opera as Evelyn in Fire Shut Up in My Bones. She appeared as Annie in the Met’s Porgy & Bess, which won Best Opera Recording at the 63rd annual Grammy Awards, and made her Carnegie Hall debut as the soprano soloist in Handel’s Messiah with Musica Sacra Chorus & Orchestra. She has appeared at Opera Orlando (Micaëla/Carmen) and Teatro Regio Torino (Bess/Porgy & Bess). She has performed with Opera San Jose, Knoxville Opera, Florida Grand Opera, Salt Marsh Opera, Piedmont Opera, Chautauqua Opera, Crested Butte Music Festival, The Handel Choir of Baltimore, Opera Theatre of the Rockies, and the Greensboro Symphony Orchestra. International debuts have included performances at the Semperoper Dresden; The Charles Bronfman Auditorium in Tel Aviv, Israel; the Teatro Petruzzelli in Bari, Italy; The Magnetic Opera Festival in Elba, Italy; and Opera on the Avalon in Canada.