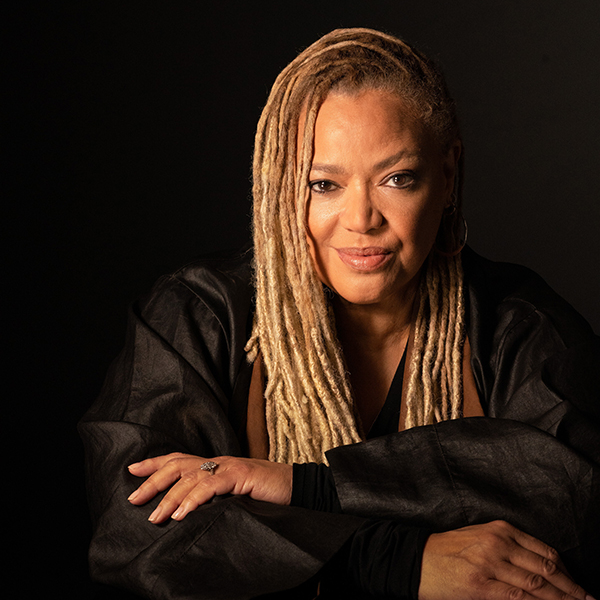 A St. Louis native, renowned as both actress and film director, Lemmons made her acting debut in the television movie 11th Victim (1979). She has appeared extensively on television, and in such films as School Daze, Vampire’s Kiss, and The Silence of the Lambs. In 1997, Lemmons wrote and directed the award-winning Eve’s Bayou, the highest-grossing independent film in 1997. In 2002 she conceived and helmed the tribute to Sidney Poitier for the 74th annual Academy Awards show. In 2007, she directed Talk to Me, with Don Cheadle, receiving the NAACP Image Award for Outstanding Directing in a Motion Picture. Lemmons adapted the Broadway musical Black Nativity and filmed it in 2013. Her 2019 film Harriet, a biographical film about Harriet Tubman, starring Cynthia Erivo, premiered at the Toronto International Film Festival. For the past 14 years Lemmons has been a board member of Film Independent and has contributed to Film Independent’s Filmmaker Labs as a speaker and moderator.