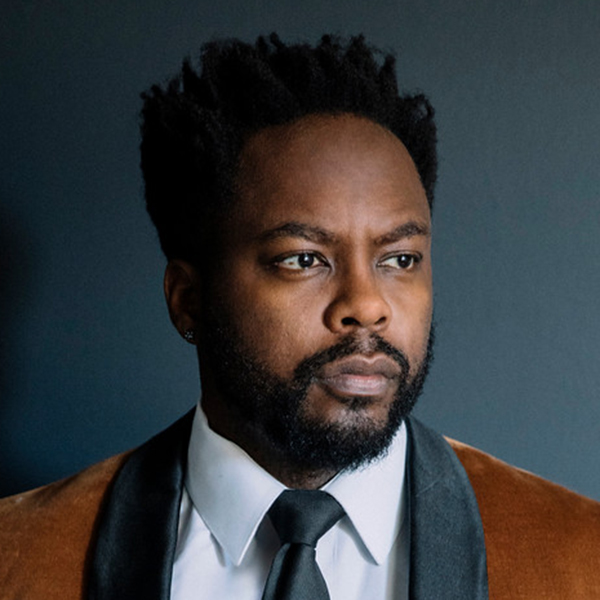 The baritone, a Ryan Opera Center alumnus, will star in the Metropolitan Opera premiere of Fire Shut Up In My Bones in fall 2021, in addition to reprising Horembab/Akhnaten and Papageno/The Magic Flute during the Met’s 2021/22 season. Liverman’s new opera, The Factotum, written together with DJ/recording artist K. Rico, is currently being developed in partnership with Lyric Opera of Chicago and the Ryan Opera Center. In addition to Malcolm Fleet/Nico Muhly’s Marnie at the Met, other recent engagements include productions with the major companies of Philadelphia, Santa Fe, Dallas, Denver, and Tulsa. Liverman created Dizzy Gillespie/Charlie Parker’s Yardbird with Opera Philadelphia, reprised with English National Opera, Lyric, Madison Opera, and at New York’s Apollo Theater. He has earned great acclaim for the release of his first CD, Dreams of a New Day–Songs by Black Composers. Liverman has received the Marian Anderson Vocal Award, a Richard Tucker Career Grant, and the Sphinx Medal of Excellence.