New-to-Chicago Production The Queen of Spades

Tchaikovsky’s broodingly romantic thriller is a tour de force for a great tenor. He plays the terrifyingly obsessed Gherman, an unhappy soldier desperate to know a secret hidden by a mysterious old countess—the mystery of winning at cards. The tension turns truly unnerving as Gherman’s obsession begins to overwhelm him. It leads to devastation both for him and for the countess’s granddaughter, Lisa, whom Gherman loves. Tchaikovsky’s music is the height of Russian romanticism in its melancholy soulfulness, its white-hot passion, and the sweeping grandeur of its orchestra—a masterpiece from the genius who gave the world Eugene Onegin and Swan Lake.

The arias offering one exquisitely arching melody after another, the orchestral passages as profound as the best of any Tchaikovsky symphony.”

Sir Andrew Davis conducted the Lyric Opera Orchestra through Tchaikovsky’s complex score, though with the emotion and bombast that are trademarks of the composer, the music sometimes competed with the singing.”

Radvanovsky and Jovanovich powerfully, wrenchingly, give voice to their characters, and everyone in the huge cast—including the Lyric Opera Chorus and members of the Chicago Children's Choir—plays up to their game.”

The Queen of Spades videos

The Queen of Spades 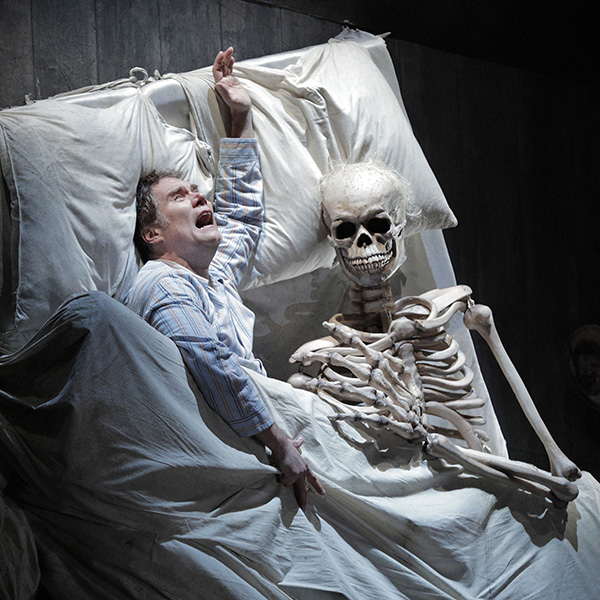 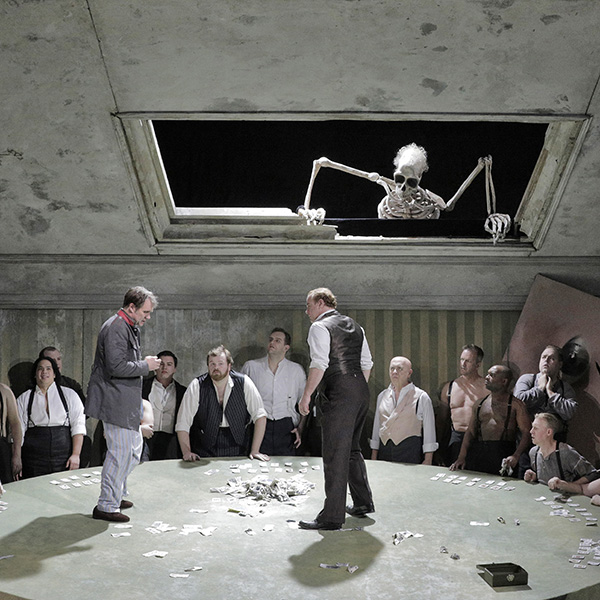 The Queen of Spades articles

Tenor Brandon Jovanovich will blow you away

Brandon Jovanovich has long been a Lyric favorite, and he's among the most versatile tenors performing internationally. Luckily for Lyric, he's here in four widely contrasting roles this spring!

Go inside this production of The Queen of Spades with engaging articles, notes from the director, a complete plot synopsis, artist bios, and more.