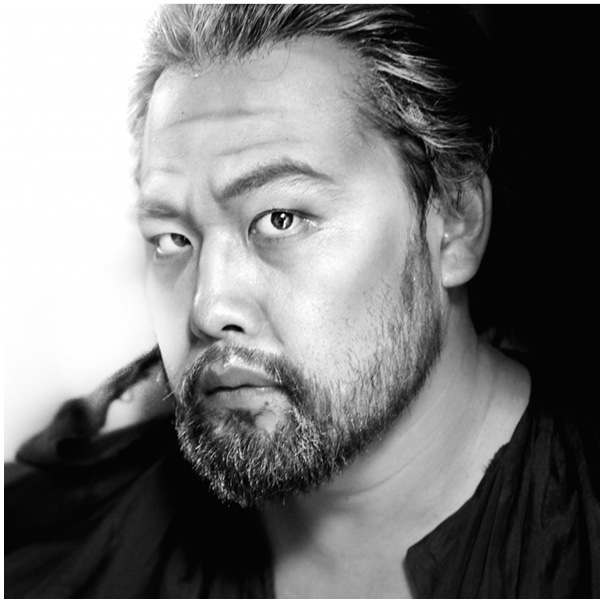 The South Korean bass-baritone, who returns to Lyric later this season as Alberich/Ring cycle, portrayed that character in Götterdämmerung at the Edinburgh International Festival, where he was previously heard as the Rheingold Alberich. He has also starred as Wotan at the Deutsche Oper Berlin. Youn began the current season at the Cologne Opera as Escamillo/ Carmen, which he will sing in July at the Teatro San Carlo (Naples). His international breakthrough came in 2012 as Wagner’s Dutchman at the Bayreuth Festival. Since then he has sung other demanding German repertoire throughout Europe, including Salome and Tristan und Isolde (both at the Deutsche Oper Berlin). His versatility also encompasses Scarpia/Tosca (London’s Royal Opera), Iago/Otello (Dresden), Hagen/ Götterdämmerung (Vienna), Tonio/Pagliacci (Berlin), and Orest/Elektra (Madrid). Youn recently reprised the Rheingold Alberich at Madrid’s Teatro Real and returned to the Cologne Opera as both Vodník/ Rusalka and Scarpia. Concert appearances include the Lucerne Festival Orchester and Seoul Philharmonic.