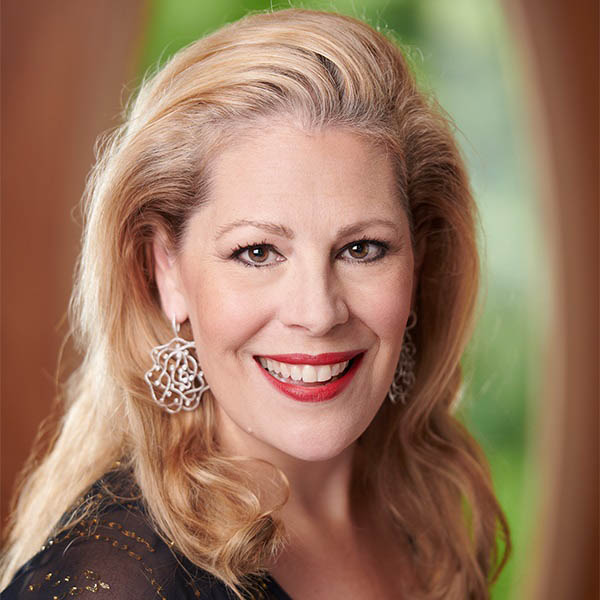 Widely regarded as one of today’s premier Verdi can bel canto interpreters, the world-renowned American soprano made history as the first soprano to perform Donizetti’s “Three Queens” at the Metropolitan Opera in a single season. Among her other recent successes have been Aida (new production, Opéra National de Paris) and Rusalka (Canadian Opera Company, in Sir David McVicar’s production). Radvanovsky is much acclaimed in Europe, from the Royal Opera House to La Scala, the major Spanish houses, and the Zurich Opera House. She has also appeared with the major orchestras of Chicago, Boston, San Francisco, and Munich, as well as the Verbier Festival Orchestra. She can be seen on DVD in Alfano’s Cyrano de Bergerac and has starred in three performances for the “Met: Live in HD Series,” for which she has also served as host three times. Radvanovsky can be heard on CD in a solo recital of Verdi arias and in Verdi opera scenes with Dmitri Hvorostovsky.