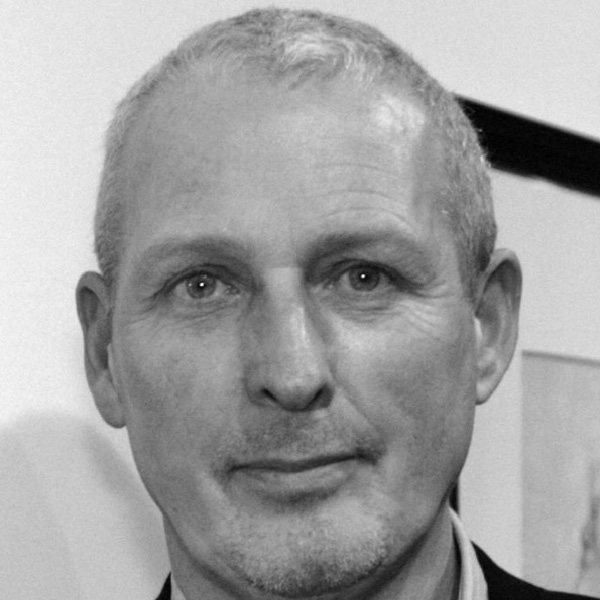 This season the Scottish designer’s work is being seen in four productions at the Metropolitan Opera, among them the company premiere of Handel’s Agrippina. Other opera credits internationally include The Queen of Spades (Welsh National Opera), Tosca (Met), Benvenuto Cellini (Geneva), Hansel and Gretel (WNO, Lyric, Met), War and Peace and La clemenza di Tito (Paris), Boris Godunov (Amsterdam), Les Troyens (English National Opera), Idomeneo (Vienna), and Maria Stuarda (Met). Since his 1985 Royal Ballet debut he has returned regularly to the company, as well as to the Royal Opera, where his work was seen most recently in The Magic Flute and Lady Macbeth of Mtsensk. His many other designs for dance include The Nutcracker, Le baiser de la fée, and Cinderella for Birmingham Royal Ballet. Macfarlane’s painting and printmaking are widely exhibited across the U.K. and Europe. He created a Chevalier de l’Ordre des Arts et des Lettres in 2006. John Macfarlane is supported by the Richard P. and Susan Kiphart Costume Designer Endowed Chair.