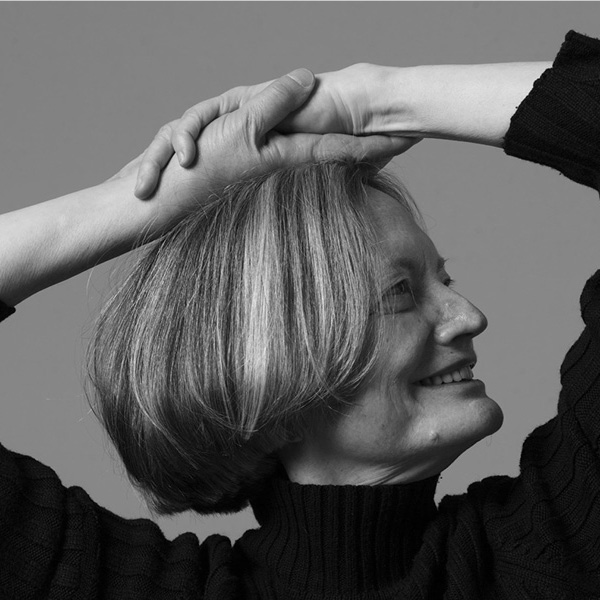 The American lighting designer is well known for her work in theater, dance, and opera. Later this season her lighting will be seen at Barcelona’s Gran Teatre del Liceu (La clemenza di Tito), at the Metropolitan Opera (Maria Stuarda), and at Seville’s Teatro de la Maestranza (La traviata). Tipton’s most recent productions include Romeo and Juliet (La Scala), David Lang’s The Loser (LA Opera), The Magic Flute (Tokyo’s New National Theatre), The Age of Anxiety (Royal Ballet), and Harold Pinter’s The Room (Wooster Group). Tipton teaches lighting at the Yale School of Drama. She is a past recipient of the Dorothy and Lillian Gish Prize, the Jerome Robbins Prize, and the Mayor’s Award for Arts and Culture in New York City. In 2008 she was made a United States Artists “Gracie” Fellow and a MacArthur Fellow. In December 2019 she was named the 2019/20 Cage Cunningham Fellow by the Baryshnikov Arts Center.