A revelatory performance by a soprano at the peak of her powers.”

Magnificence of Lyric Opera of Chicago’s current production resides in the depth of its humanity.”

Every facet of this production is thoughtful and dramatic, so much so that even the actors aren’t immune from its terrors.”

The women are the electrifying forces, and they set the stage on fire.” 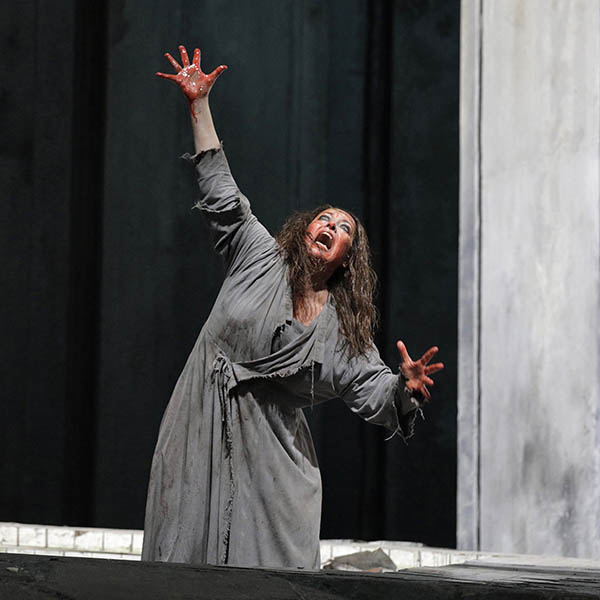 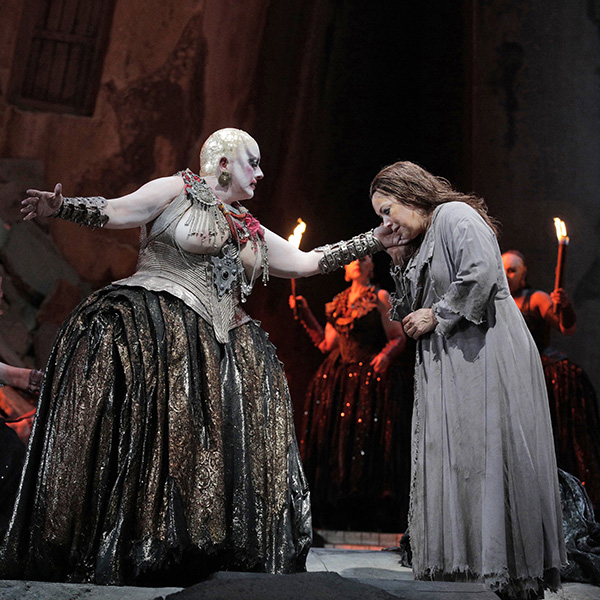 The Irresistible Power of Strauss's Elektra

Before his riveting new production of Elektra opened Lyric's 2012/13 Season, Sir David McVicar talked with us about what makes this a must-see opera.

Lyric production revival of Strauss’s Elektra generously made possible by