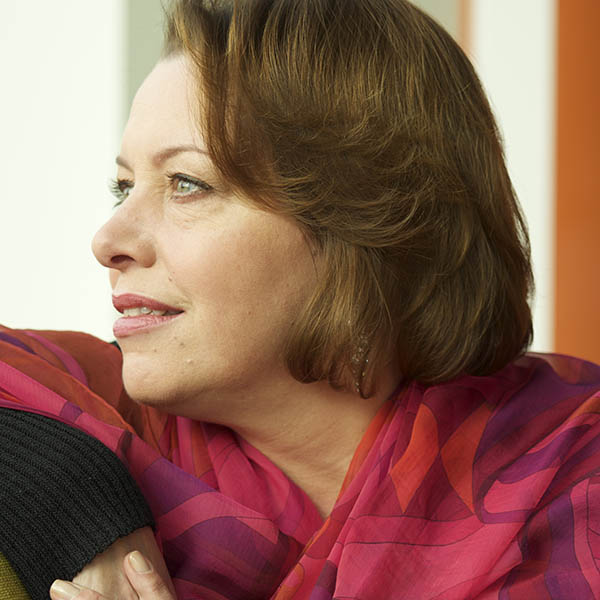 Winner of the 2018 Birgit Nilsson Prize, the internationally celebrated Swedish soprano debuts at Lyric with a portrayal that previously earned unanimous acclaim at the Metropolitan Opera, the major houses of Vienna, Berlin, and Munich, and in a Paris concert with the orchestra of Radio France. Stemme began the current season as Brünnhilde/Ring cycle at London’s Royal Opera House Covent Garden, before returning to the Italian repertoire as Turandot (Madrid) and Tosca (Vienna). The season also includes both Kundry/ Parsifal and Turandot in Munich and the Dyer’s Wife/Die Frau ohne Schatten in Vienna. In addition to solo discs of Wagner and Strauss, Stemme can heard on CD as Isolde (twice), Leonore/ Fidelio, and the Walküre Brünnhilde. Her Isolde is also available on DVD (Glyndebourne), as are the heroines of Siegfried (La Scala), Aida and Der Rosenkavalier (both from Zurich), La forza del destino and La fanciulla del West (both from Vienna). Stemme first attracted international attention as the winner of Plácido Domingo’s 1993 Operalia competition. Engagements followed at the Met, La Scala, the Bayreuth Festival, the Vienna State Opera, and Covent Garden. The soprano, appointed a Swedish Court Singer and an Austrian “Kammersängerin,” is a past recipient of the “Premio Abbiati” critics’ award, Olivier Award, International Opera Award, and Opera News Award.