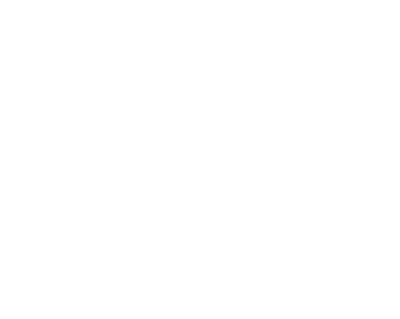 For sheer transcendent beauty, Bizet’s The Pearl Fishers has few rivals in the entire repertoire. The opera’s famed duet for tenor and baritone is a soaring melody that has turned countless opera newcomers into ecstatic fans. Bizet (who composed this work 12 years before Carmen) transports us to Ceylon, where two devoted friends find themselves in love with the same woman, an entrancingly beautiful priestess, Leïla. From its leading men and leading lady, The Pearl Fishers demands the ultimate in vocal beauty and elegance to do justice to this sweepingly romantic drama. 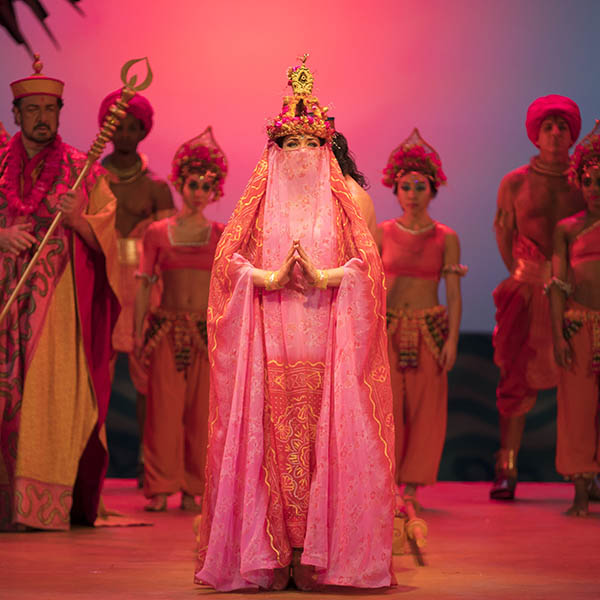 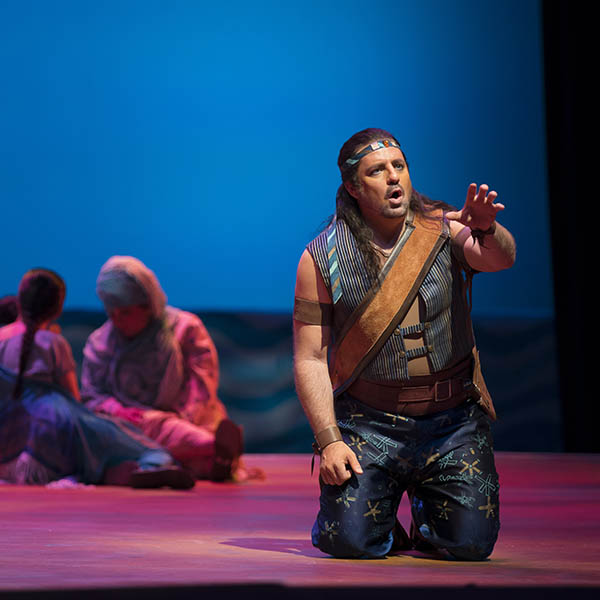 When they're onstage, Matthew Polenzani and Mariusz Kwiecień create magic together.

Come in from the cold! Enjoy the balmy breezes and brilliant colors of The Pearl Fishers by young Georges Bizet in Lyric's new-to-Chicago presentation starring Marina Rebeka, Matthew Polenzani, and Mariusz Kwiecień as the passionate characters caught in a deadly love triangle.

This story of love, betrayal, and sacrifice centers around two friends, Nadir and Zurga, who have vowed to never let the love of a woman come between them. However, when a beautiful priestess arrives their vows are put to the test and each man must make his choice. Enjoy lush music and lively dance in Lyric’s production of this captivating romance that tests the bonds of friendship.

Go inside this production of The Pearl Fishers with engaging articles, notes from the director, a complete plot synopsis, artist bios, and more.

With additional support from an Anonymous Donor