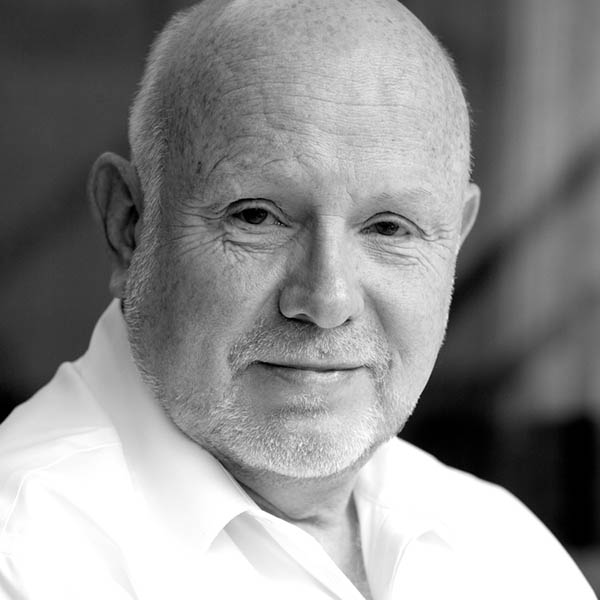 The Australian director has been closely associated with London’s Royal Opera House for many years. Among the productions he has staged at the ROH are Tosca, Werther, Katya Kabanova, Turandot, Peter Grimes, Lohengrin, Werther, Ariadne auf Naxos, and Der Rosenkavalier. Other London credits include a semi-staging of the Ring cycle at the Royal Albert Hall. Sinclair made his U. S. debut directing The Marriage of Figaro for Seattle Opera. His production of The Pearl Fishers premiered in San Diego in 2004 and has since been revived by many companies in North America, among them San Francisco Opera, New York City Opera, Seattle Opera, and L’Opéra de Montréal. Sinclair has also directed Italian works in San Diego, Norma in San Francisco, La bohème in Denver, and Lohengrin at the Teatro Colón in Buenos Aires. He was guest director at Indiana University in 2007. He is former principal resident director of The Australian Opera (now Opera Australia), where his varied repertoire included works by Puccini (Sinclair’s La bohème production won a 1989 Emmy Award), Britten, Mascagni, Leoncavallo, Verdi and Menotti. He has also directed for the opera companies in Christchurch and Wellington, New Zealand.