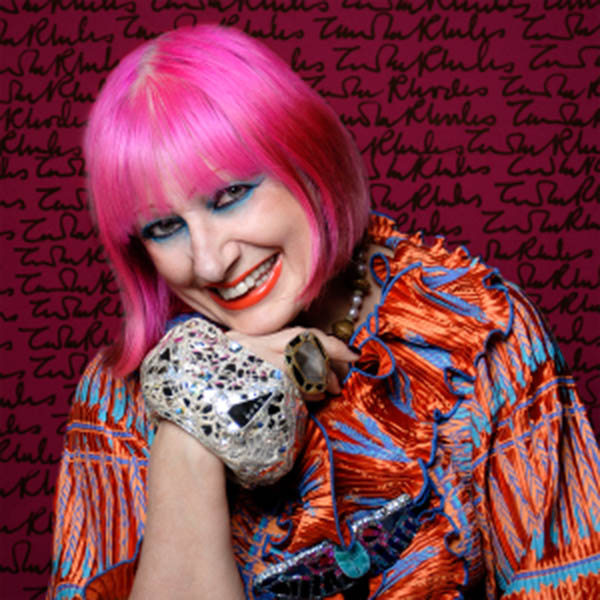 The world-renowned British fashion designer made her operatic debut at San Diego Opera in 2000 with costumes for The Magic Flute. She returned to SDO in 2004 to create sets and costumes for The Pearl Fishers, which has traveled to San Francisco, New York, Washington, and Montreal. Most recently she designed costumes for Aida, seen in Houston (premiere), London, San Francisco, and San Diego. Rhodes launched her fashion career in the late 1960s, and attracted significant attention when she first took her collection to New York. In 1975 she founded her own London shop and a boutique area in Chicago’s Marshall Field’s. Rhodes was one of the new wave of British designers who put London at the forefront of the international fashion scene in the 1970s. Her collections are sold in the top stores and boutiques worldwide, including dresses, printed textiles, jewelery, wrapping paper, china, and furs. In 2016, she collaborated with Valentino’s creative director, Pierpaolo Piccioli, on prints for their SS17 collection, and also launched her “Archive Collection” online, recreating some of her most iconic designs. Rhodes set up London’s Fashion and Textile Museum, which opened in 2003. She was made Commander of the British Empire in 1997 and Dame Commander in 2014.