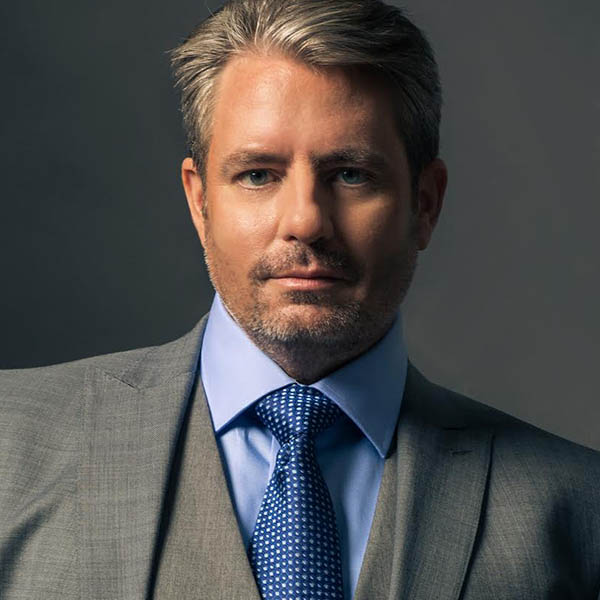 The Evanston native, one of today’s most admired tenors internationally and particularly celebrated for Mozart, bel canto, and French repertoire, reprises a portrayal previously acclaimed at the Metropolitan Opera and the Royal Opera House, Covent Garden. This season, the Ryan Opera Center alumnus portrays Puccini’s Rodolfo at Palermo’s Teatro Massimo and will make role debuts as Vaudémont/Iolanta at the Met and Don José/Carmen at San Francisco Opera. In addition to Idomeneo, Polenzani has triumphed in recent seasons at the Met in the title role/Roberto Devereux and Nemorino/L’elisir d’amore, all seen worldwide in HD. The tenor stars regularly at the Salzburg Festival, Munich’s Bavarian State Opera, the Vienna State Opera, and the Zurich Opera House (where he made a much-acclaimed role debut last season as Rodolfo/Luisa Miller). A major highlight of his 2018/19 concert season will be a solo recital in February at Carnegie Hall. Among Polenzani’s recordings are Brahms’s Liebeslieder Walzer and live recitals from the Verbier Festival and London’s Wigmore Hall, as well as a program of Liszt songs with his regular recital partner, pianist Julius Drake. Polenzani is a past recipient of the Richard Tucker Award (2004), the Metropolitan Opera’s Beverly Sills Artist Award (2008), and an Opera News Award (2017).