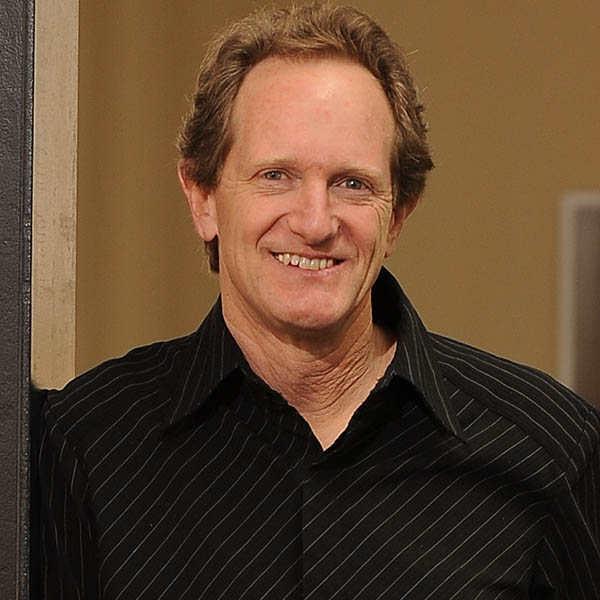 The American choreographer brings 35 years of experience in dance, theater, and film to his current role as artistic director of Malashock Dance in San Diego, one of California’s premier dance companies. He founded it in 1988, after a distinguished performing career with Twyla Tharp’s company, with whom he performed in New York and worldwide. He also appeared in the Oscar-winning film Amadeus, was featured in numerous television specials, and performed in numerous concerts with Mikhail Baryshnikov. Malashock’s work has been presented throughout the United States, Central America, Japan, and Central Europe. He has choreographed productions at the La Jolla Playhouse and the Old Globe Theatre, and his work has been commissioned by the San Diego Symphony, La Jolla Music Society, and San Diego Opera. He holds six Emmy Awards for his dance films, aired on many PBS stations nationwide. Malashock has served as guest faculty for the American Dance Festival, Cal State Long Beach, Dance Space New York, ADF/Tokyo, Connecticut College, and University of Utah. He has served on the Board of Trustees for Dance USA, and took the leadership role in conceiving, developing, and establishing Dance Place San Diego at Liberty Station, where he teaches classes and workshops.