Lyric’s riveting season opener is the inaugural production of Music Director Enrique Mazzola's tenure, and a brand-new production from Sir David McVicar. Adapting one of the greatest tragedies written by his hero, Shakespeare, Verdi created a stunning portrait of the most power-hungry couple who ever trod a stage. Macbeth’s bloody ascent to the throne of Scotland — led and supported by his wife’s own consuming ambition — results in disaster for them both. Verdi brings them to blazing life in a score that bristles with energy and endless excitement. Grand-scale arias, hair-raising duets, stupendous ensembles — they’re all here, in the first genuine masterpiece of Verdi’s career.

We are excited to offer on-demand streams of each of our operas as a back-up alternative to any individual who has purchased a ticket and does not attend in person. 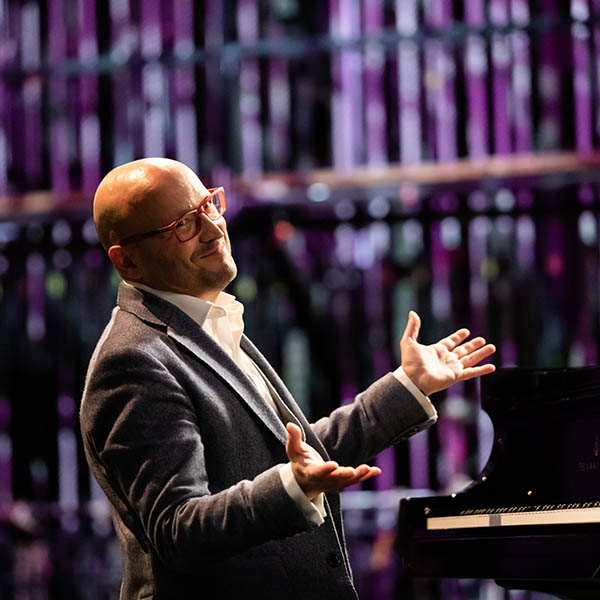 Stepping back onto the Lyric podium

During a joyful afternoon at the Lyric Opera House in the fall of 2019, with red glasses on those present, Anthony Freud, Lyric's general director, president and CEO announced that Maestro Enrique Mazzola would be stepping into the role of music director starting with the 2021/22 Season. Now that he is preparing to take the podium for Verdi's Macbeth and Donizetti's The Elixir of Love in a new Lyric season — the first live performances in the Lyric Opera House in 19 months — we caught up with Maestro Mazzola to hear what he's been up to and how he's preparing.
Read More 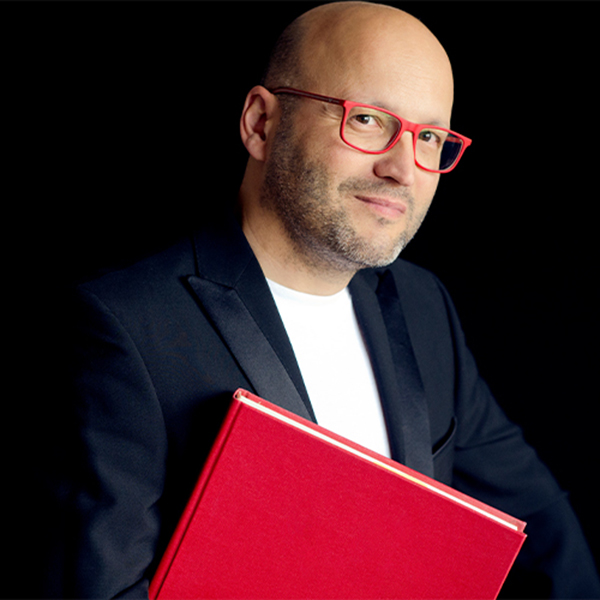 A new era at Lyric Opera of Chicago: An interview with new Music Director Enrique Mazzola

Enrique Mazzola became Music Director of Lyric Opera of Chicago as of July 1, 2021. The Spanish-born, Italian-trained conductor is only the third person in Lyric’s 67-year history to serve in this capacity, following the tenures of Sir Andrew Davis and the late Bruno Bartoletti.
Read More 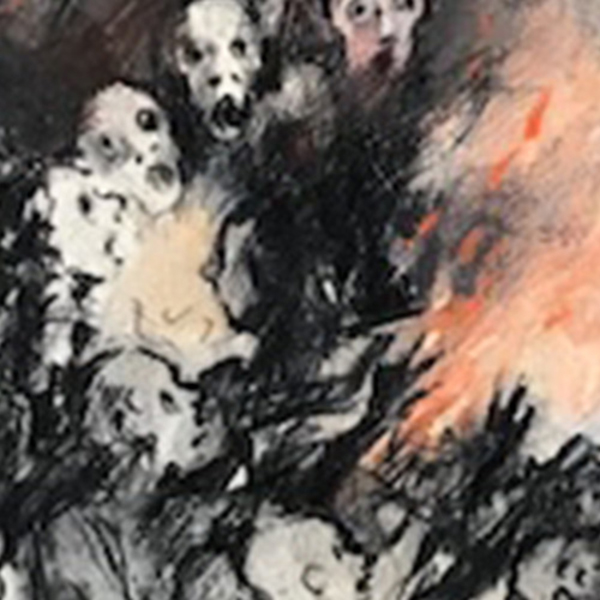 For an opera so steeped in foggy highlands that its source material is known to superstitious theater insiders as “the Scottish play,” Lyric Opera of Chicago tapped two proud Scotsmen, Sir David McVicar and John Macfarlane, to create a new production to spark the 2021/22 season — Lyric’s return to live mainstage performance after 18 months dark.
Read More 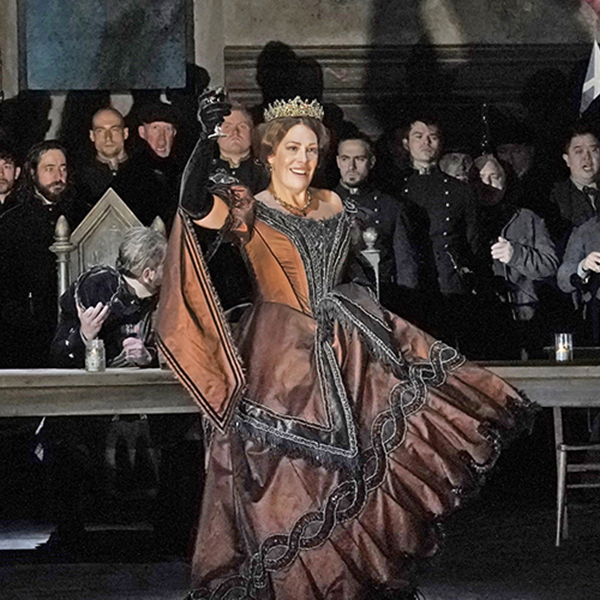 Verdi called Shakespeare's Macbeth " one of mankind's greatest creations," and when the Italian composer added his musical genius to the story, it was the perfect recipe for a hit opera. If you're looking to get in the mood for this twisted Scottish tale, break out your bubbling cauldron and shake up a Shakespeare-inspired cocktail with these Macbeth Lyric Libations.
Read More 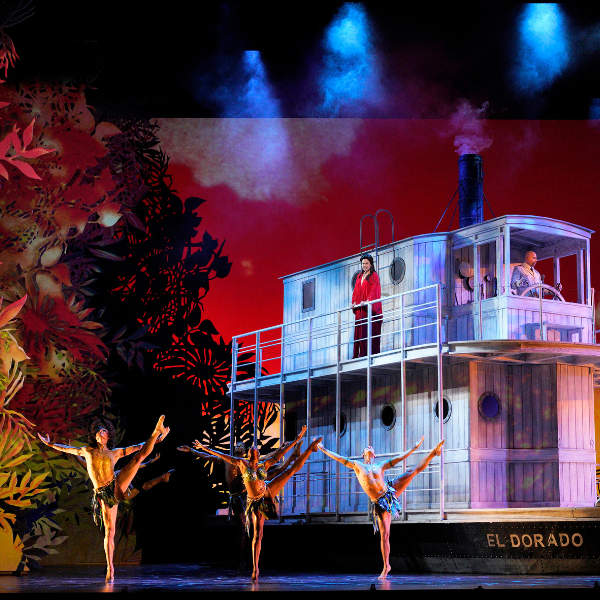 Missing opera season? We are too. With two Lyric premieres — Florencia en el Amazonas and Fire Shut Up in My Bones — as well as exciting new productions and role debuts, there were countless memorable moments both onstage and off. In order to tide us over until the fall, here are a few of our favorite highlights from the 2021/22 Season.
Read More
Swipe to view more slides

Enrique Mazzola, an Italian opera specialist, was in splendid form at the helm, before an orchestra quite capable of sounding otherworldly or glorious, as needed.”

This "taut, riveting production takes the audience directly into the vortex of the Thane of Cawdor’s madness.”

★★★★ The vocal artistry is top-notch throughout.”

One can almost hear the naysayers mouthing; ‘Well, I’ve seen it [Macbeth] before.’ No you haven’t. You haven’t seen THIS one.”

Lyric Opera Commentaries are sponsored by the Patrick G. & Shirley Welsh Ryan Foundation in memory of their parents.

© 2021/22 Lyric Opera Commentaries. All rights reserved.
The music featured is generously furnished by Warner Classics.
A project of the Women’s Board. 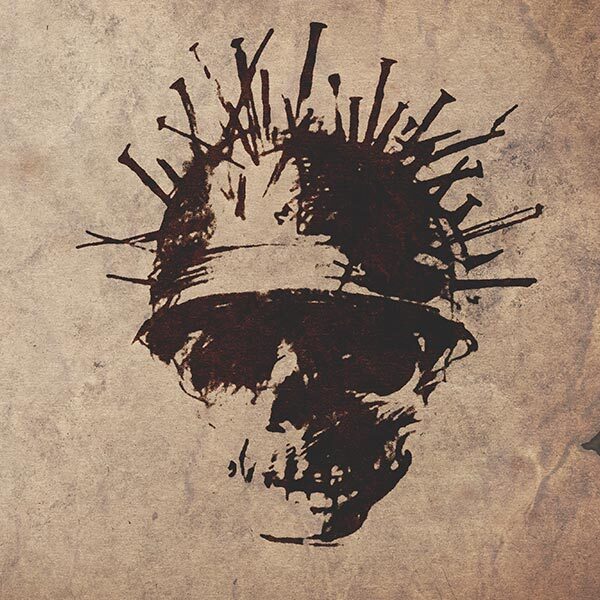 Go inside this production of Macbeth with engaging articles, notes from the director, a complete plot synopsis, artist bios, and more.

Join us, and be moved and inspired by powerful stories, thrilling theater, and the music you’ve been craving. Subscribers get special benefits along with the best prices of the season, including priority access, event invitations, and more.

The Enrique Circle is comprised of Lyric’s most dedicated supporters who are committed to championing Maestro Enrique Mazzola's exciting artistic vision and legacy.

A co-production of Lyric Opera of Chicago and Canadian Opera Company.