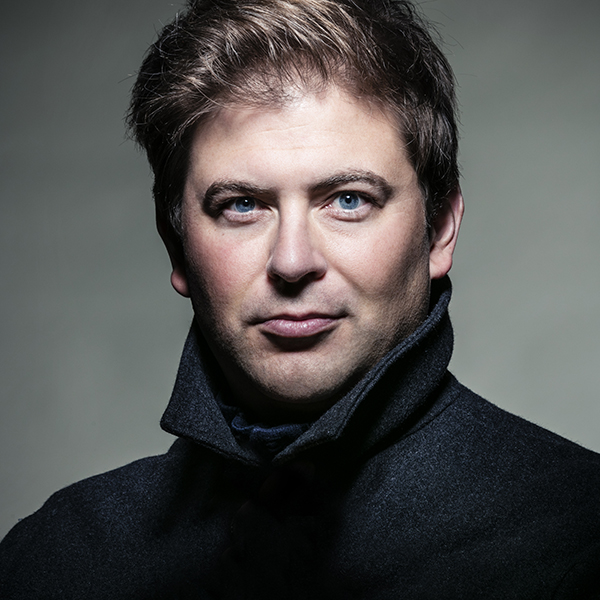 Following his notable role debut as Alberich in Das Rheingold with the Tiroler Festspiele Erl during the summer of 2021, bass-baritone Craig Colclough travels back west of the Atlantic for a varied season on stage and in concert. He returns to the roster of The Metropolitan Opera to sing Monterone in a new production of Rigoletto, and makes his house debut with Lyric Opera of Chicago as the title role in Macbeth. He also returns to his home company of Los Angeles Opera, who named him a 2021 recipient of the Eva and Mark Stern Artist Award, for performances of the St. Matthew Passion, and later in the spring he reprises the role of Alberich in Das Rheingold with Nashville Opera. Future seasons include a return to The Metropolitan Opera, returns to Tiroler Festspiele Erl and his debut with the Grand Théâtre de Genève.

During the COVID-19 impacted 2020-2021 season, Craig Colclough’s original schedule included appearances with Washington National Opera (debut) and the LA Philharmonic in the role of Henry Kissinger in Nixon in China (cancelled), Kurwenal in Tristan und Isolde with Opera Vlaanderen (cancelled), and Amonasro in Aida for his return to Los Angeles Opera (cancelled).