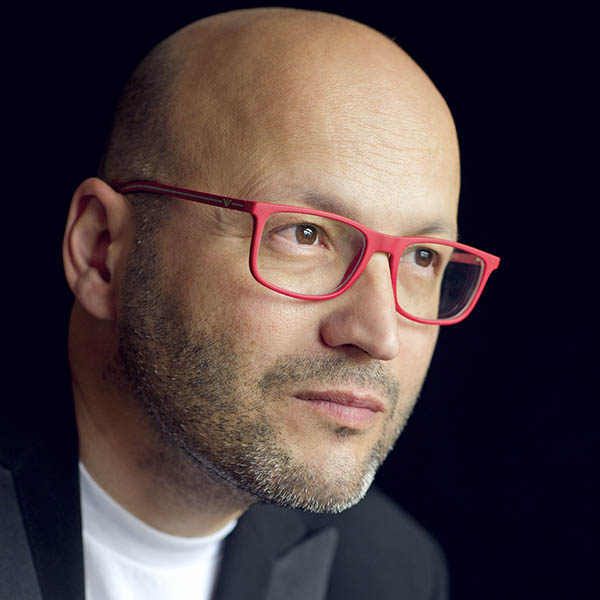 Lyric’s Music Director—only the third in the company’s history—is renowned as an expert interpreter and champion of bel canto opera and a specialist in French repertoire and early Verdi. Lyric audiences first experienced the Italian conductor’s artistry in Donizetti’s Lucia di Lammermoor in 2016/17, and subsequently in Bellini’s I puritani in 2017/18. During 2019/20, he led Verdi’s Luisa Miller to launch the company’s Early Verdi Series. Mazzola’s first opera as Lyric’s music director, Sir David McVicar’s new production of Verdi’s Macbeth, opened the 2021/22 season, followed by Donizetti’s The Elixir of Love as well as Verdi Voices and Rising Stars in Concert. Mazzola is Principal Guest Conductor at the Deutsche Oper Berlin and served as Artistic and Music Director of the Orchestre National d’Île de France from 2012 to 2019. Symphonic guest work has included the Orchestre National du Capitole de Toulouse, Philharmonia Orchestra, Vienna Symphony, London Philharmonic, and Brussels Philharmonic. He has conducted bel canto works for The Metropolitan Opera, La Scala, Paris’s Théâtre des Champs-Élysées, and the major houses of Florence, Strasbourg, Berlin, Zurich, Moscow, and Tokyo, in addition to a historic Meyerbeer cycle for Deutsche Oper Berlin. Past major European festivals have included Glyndebourne (including DVD releases of Il barbiere di Siviglia and Poliuto), new productions in 2019 for Bregenz (Rigoletto) and Salzburg (Orphée aux Enfers), Pesaro (Rossini Opera Festival), Venice, and Aix-en-Provence. Mazzola was born in Barcelona, Spain, into a musical family, and grew up in Milan, where he studied violin and piano, earning diplomas in composition and orchestral conducting at the Conservatorio Giuseppe Verdi of Milan. Enrique Mazzola is the John D. and Alexandra C. Nichols Endowed Chair.

Mazzola is only the third person to serve in this role at Lyric following Sir Andrew Davis, who celebrates his 20th year at the helm and will complete his tenure with Lyric’s 2020/21 Season, formally “passing the baton” to Mazzola for the 2021/22 Season.

Breaking Down the Score: Attila with Maestro Enrique Mazzola

Breaking Down the Score: Attila with Maestro Enrique Mazzola

Music Director Designate Enrique Mazzola stars in an original, engaging, and delightful web series centered on the twelve musical numbers of Verdi's Attila. In each episode, Maestro Mazzola shares a personal interpretation and reading of one of the pieces, offering unique insight into one of Verdi's early masterpieces from a conductor at the height of his craft.