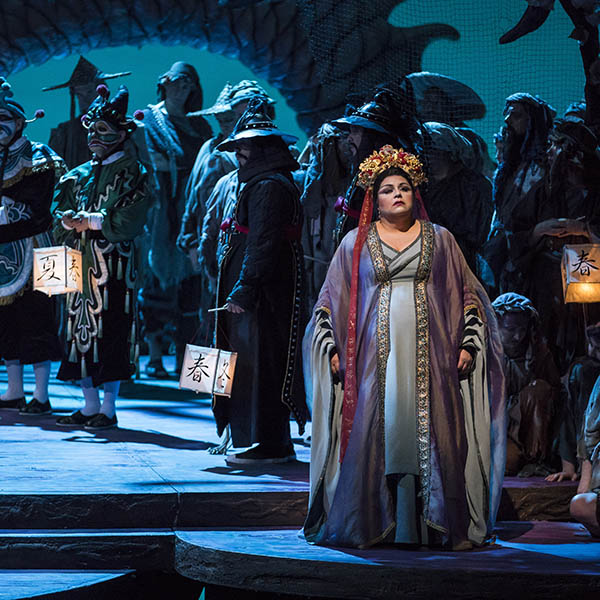 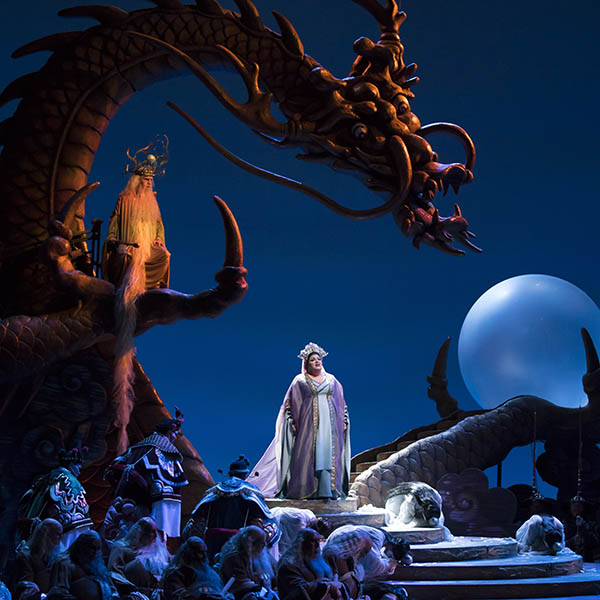 Giacomo Puccini's glorious final opera, Turandot, opens December 5 in an extravagant production not previously seen on Lyric's stage. It showcases the composer's magnificent melodic outpourings and reveals Puccini at his peak as a creator of exotically beautiful orchestration.

Unforgettable music, atmospheric sets and costumes, a compelling story of persistent love melting a frozen heart...Lyric's performances this month of Puccini's epic masterpiece, Turandot (featuring the hit tenor aria "Nessun dorma"), are the sure cure for cabin fever, and not to be missed!

Lyric presentation of Puccini’s Turandot generously made possible by