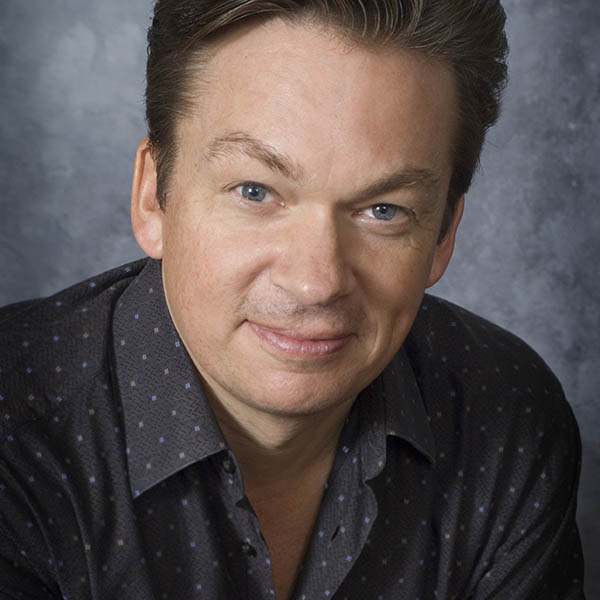 The Canadian conductor has led productions throughout the U. S. and Canada, and has performed as a collaborative pianist with many of today’s most prominent singers. Associated with The Santa Fe Opera for 27 seasons, Tweten currently serves as the company’s head of music staff. Operas conducted during his tenure include Mason Bates’s The (R)evolution of Steve Jobs (world-premiere production, 2017), as well as Ermione, Katya Kabanova, Don Giovanni, The Marriage of Figaro, and The Pirates of Penzance. Tweten has conducted extensively in Canada, including Vancouver Opera (Tosca, The Barber of Seville), Edmonton Opera (Lucia di Lammermoor, Rigoletto, Madama Butterfly, Fidelio), Canadian Opera Company (Haydn’s L’isola disabitata), and Calgary Opera (Otello, The Magic Flute, The Marriage of Figaro, Pagliacci/Gianni Schicchi, The Barber of Seville, L’italiana in Algeri). In addition, he has led performances at Sarasota Opera, Dayton Opera, Tulsa Opera, Austin Lyric Opera, Opera Birmingham and Madison Opera. He has also served for many seasons as an assistant conductor at Lyric. This season's engagements include The Barber of Seville (Kentucky Opera), as well as a return to Utah Opera (La bohème, his eleventh opera with the company since 2005). Tweten recently joined the faculty of the New England Conservatory as music director of opera.