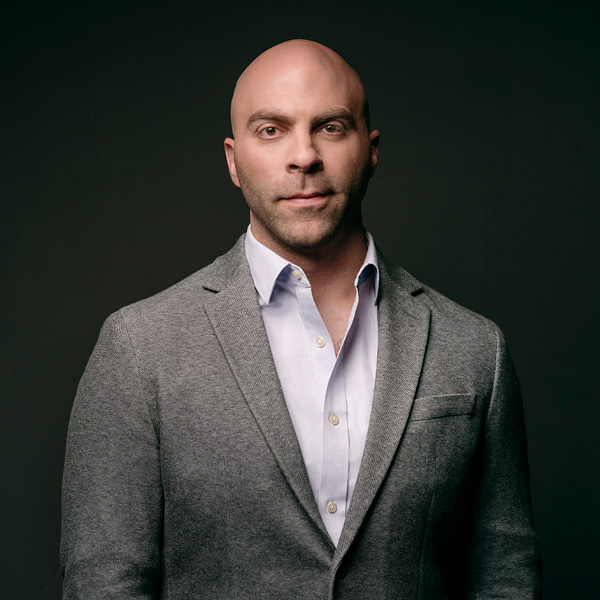 This season the American baritone appears as Peter/Hansel and Gretel (Oregon Symphony) and Count Almaviva/The Marriage of Figaro (Arizona Opera). Last season he reprised his portrayal of Mozart’s Figaro at Dresden’s Semperoper and Belcore/L’elisir d’amore at Pittsburgh Opera. Other recent successes include Enrico/Lucia di Lammermoor (Santa Fe) and Escamillo/Carmen (Oslo, San Francisco, Palm Beach). He has portrayed Escamillo and Masetto/Don Giovanni at Toronto’s Canadian Opera Company. In 2013/14 Nelson joined the Semperoper’s permanent ensemble, and has appeared with the company as Paolo/Simon Boccanegra, Guglielmo/Così fan tutte, Belcore, Marcello, and the Figaros of Rossini and Mozart. His portrayal of Mozart’s Figaro has been heard with the Aix-en-Provence Festival; on tour in Bahrain; and in Santa Fe, where he has also sung Malatesta/Don Pasquale. Other successes include appearances with Japan’s Seiji Ozawa Music Academy Opera Project (Die Fledermaus) and Washington Concert Opera (Strauss’s Guntram). The Maryland native is the recipient of many awards and honors, among them the George London Award from the George London Foundation and first prize from the Opera Index Competition, the Liederkranz Foundation Competition (General Opera Division), and the Licia Albanese-Puccini Foundation. He is an alumnus of the Catholic University of America and Philadelphia’s Academy of Vocal Arts.