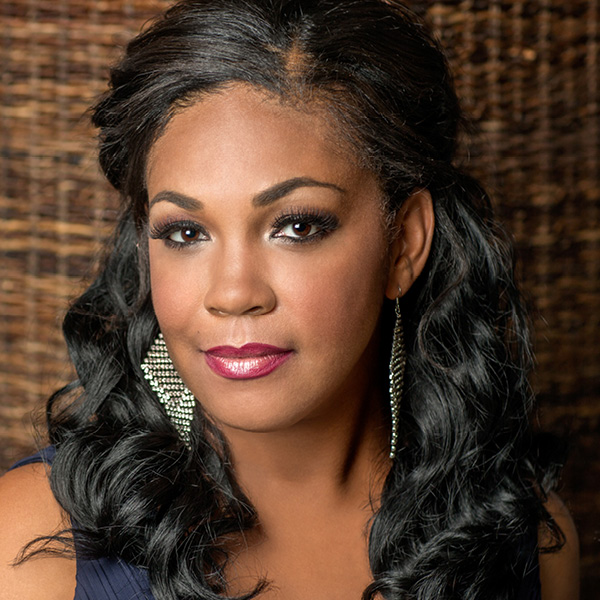 A Chicago native, the soprano recently returned to Mozart at Dutch National Opera as Servilia/La clemenza di Tito, to be reprised later this season at LA Opera. Another Mozart role, Pamina/The Magic Flute, was a great success as her 2015 Covent Garden debut. She soon returns to Amsterdam to sing Clara/Porgy and Bess. As a member of the Domingo-Thornton Young Artist Program, Brugger appeared in LA Opera’s production of La bohème as Musetta and The Marriage of Figaro as Barbarina; she moves on to the role of Susanna at Cincinnati Opera next summer. After earning acclaim in 2012 as a triple award-winner at the Operalia competition and a winner of the Metropolitan Opera National Council Auditions, Brugger also won the Sphinx Prize and the Marian Anderson Vocal Award. She has been heard in major roles at the Met, among them Pamina/ The Magic Flute, Helena/The Enchanted Island, Jemmy/Guillaume Tell (premiere of the company’s new production), and most recently Micaëla/Carmen. Chicago-area audiences have heard the soprano in concert at the Ravinia and Grant Park festivals. Brugger is featured in the 2009 experimental jazz album Ask Your Mama, alongside The Roots and jazz vocalist Nnenna Freelon.