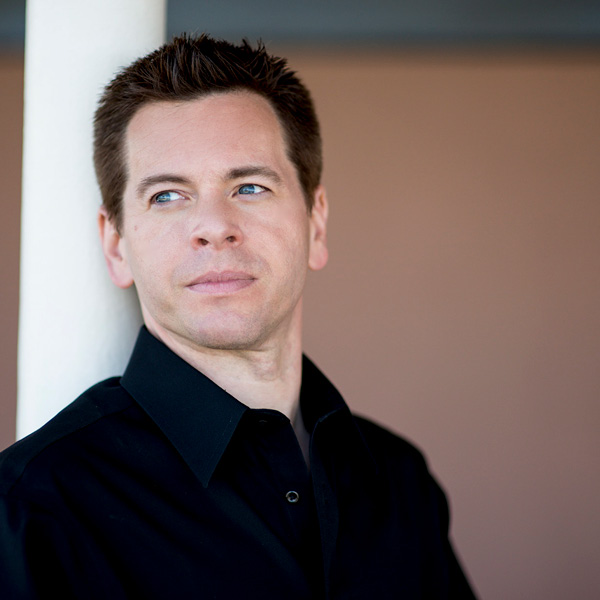 This season the tenor, a South Carolina native, reprises his portrayal of Flute/A Midsummer Night’s Dream (Palermo’s Teatro Massimo) and A Novice/Billy Budd (Rome’s Teatro dell’Opera). He recently earned acclaim as Sancho Panza/Man of La Mancha at Utah Opera and Don Basilio/The Marriage of Figaro at Washington National Opera. In the 2015/16 season Jameson created the role of Yab the Elf/Mark Adamo’s Becoming Santa Claus at The Dallas Opera and made his Houston Grand Opera debut as Basilio/The Marriage of Figaro, previously a success for him at Lyric and The Santa Fe Opera. Other recent portrayals include the Gamekeeper/ Rusalka (Houston) and Sellem/The Rake’s Progress (Pittsburgh). Santa Fe appearances include featured roles in Falstaff, Billy Budd, Madama Butterfly, and two world premieres, Paul Moravec’s The Letter and Lewis Spratlan’s Life is a Dream. Jameson has also starred as Bernstein’s Candide at Florence’s Maggio Musicale. He has recorded Haydn’s Creation and Lord Nelson Mass (both with Boston Baroque), and he can be seen on Met DVDs of Carmen under Yannick Nézet-Séguin and Falstaff under James Levine.