The drama of the Trojan War, replete with heroes and tragedy, has captivated audiences from literature to film, and nowhere does it come to life more vividly than in French opera’s most astounding work, Les Troyens. Grand and glorious in its musical and dramatic breadth, this operatic retelling of Virgil’s Aeneid is rarely performed because of its enormous scale. Experience the tidal wave of sound from Lyric’s massive chorus and orchestra and the exciting ballet as this theatrical tour de force unfolds with a powerhouse cast. Sir Andrew Davis conducts this much-anticipated Lyric premiere that will draw opera lovers from all over the world! 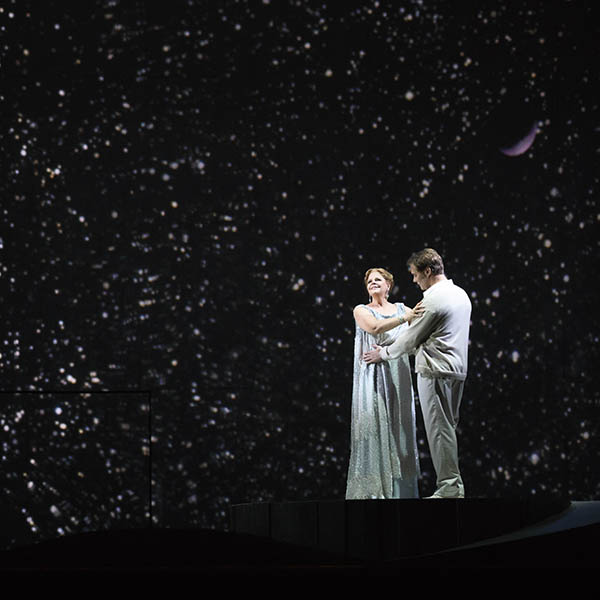 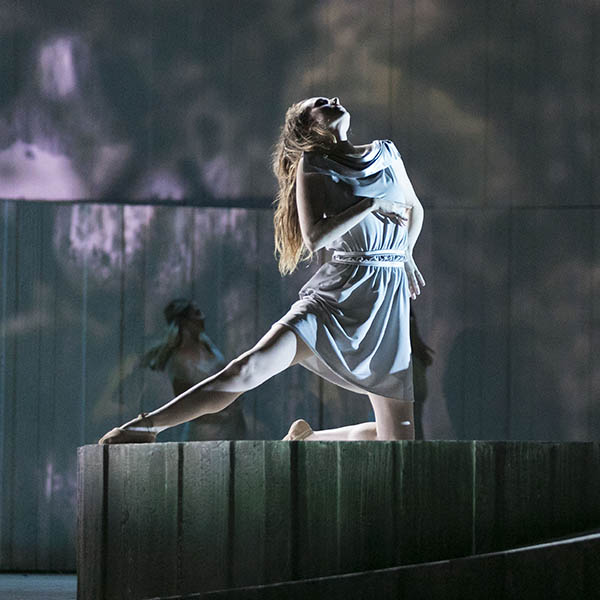 Les Troyens by the Numbers

Part 1: The Taking of Troy
The city of Troy after ten years of siege.
The Greeks’ siege of Troy seems to have ended after ten years when they leave an enormous wooden horse, apparently as a parting gift, but the Trojan princess Cassandra prophecies disaster. She is proven correct: Greek soldiers emerge from the horse and wreak catastrophe on what remains of the city. The women of Troy join Cassandra in committing suicide rather than submit to the Greeks. The hero Aeneas escapes, ready to fulfill his destiny by founding a new Troy in Italy.

Part 2: The Trojans at Carthage
The newly built city of Carthage.
Aeneas and his men lead Carthage’s army to victory in battle. Queen Dido of Carthage and Aeneas fall in love, but their idyll ends when the hero realizes that fate is too strong: he must leave for Italy. The despairing Dido mounts a funeral pyre and, after proclaiming the coming of a Carthaginian general (Hannibal) who will avenge her, she stabs herself with Aeneas’s sword. She dies envisioning Carthage’s eventual destruction at the hands of Rome, as her people curse Aeneas and his descendants.

Go inside this production of Les Troyens with engaging articles, notes from the director, a complete plot synopsis, artist bios, and more.