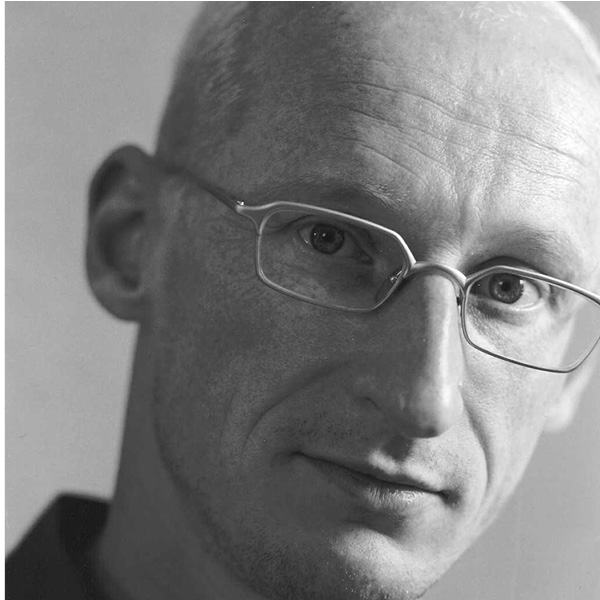 The German designer’s most recent productions include Capriccio at The Santa Fe Opera, Così fan tutte at Opera North, and Don Carlos at Moscow’s Bolshoi Theatre. His set and costume designs have earned great acclaim at the Opéra National de Paris, the Théâtre Royal de la Monnaie, London’s English National Opera, the Vienna State Opera, the Deutsche Oper Berlin, San Francisco Opera (U. S. debut), the Brooklyn Academy of Music, and the Los Angeles, Minnesota, New York City, and Glimmerglass opera companies. Among his many Cologne Opera productions are, most recently, Anna Bolena (which he also directed) and La clemenza di Tito. The Royal Opera House, Covent Garden production of Hans Werner Henze’s Boulevard Solitude, for which Hoheisel designed both sets and costumes, won the Laurence Olivier Award for best opera production. He received a Herald Angel award for a new Edinburgh Festival production of Smetana’s Two Widows in 2008, which he designed and co-directed. His diverse repertoire ranges from Iphigénie en Tauride and Orfeo ed Euridice at Toronto’s Canadian Opera Company to The Magic Flute and Arabella at The Santa Fe Opera and Peter Handke’s The Hour We Knew Nothing of Each Other at the Burgtheater in Vienna.