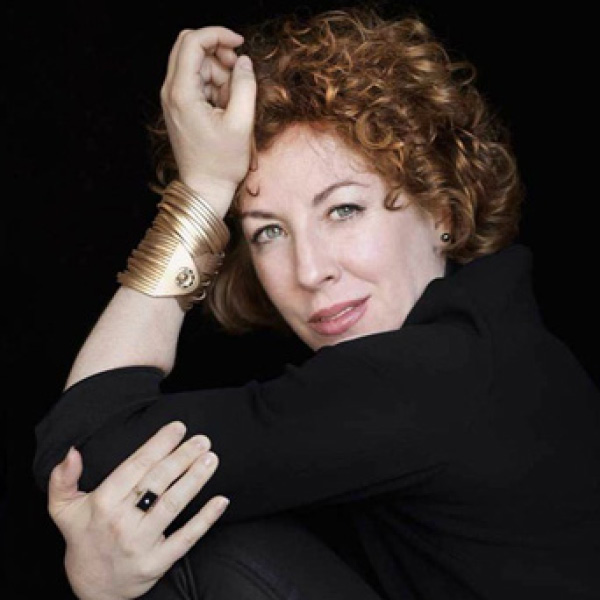 The California-born choreographer has created more than 30 ballets, most recently Eventide (Boston Ballet), Games (Ballet West), and Camino Real (Atlanta Ballet, where she is resident choreographer). She has been commissioned for future world premieres for the Pennsylvania Ballet, Scottish Ballet, and the London-based group, Sisters Grimm. Among other ensembles for which she has choreographed are Dance Theatre of Harlem, Washington Ballet, and Aspen Santa Fe Ballet; and important international companies in Vienna, Dresden, and Antwerp. For eleven years Pickett performed with the celebrated European dance company, William Forsythe’s Ballett Frankfurt, and acted with New York’s world-renowned theater company The Wooster Group. She collaborated with installation video artists and filmmakers including Eve Sussman, Toni Dove, and Laurie Simmons. She founded and created Choreographic Essentials, an intensive for college-age choreographers, and Step into Courage, a motivational creative workshop. Pickett won the Best Choreographer and Best Dance Production awards in Atlanta (2014 and 2015). She received a Fellowship Initiative Grant from the New York Choreographic Institute, a choreographic residency from Jacob’s Pillow, a Jerome Robbins Foundation New Essential Works Grant, an honorary doctorate from the University of North Carolina School of the Arts, and earned an M.F.A. in Dance from Hollins University.