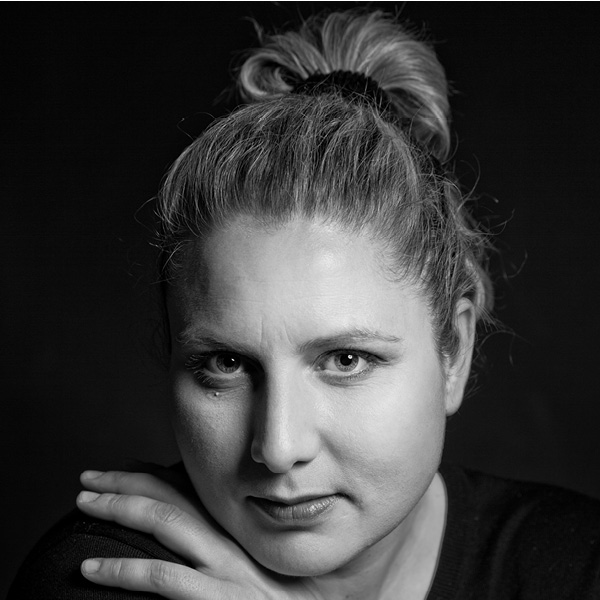 The German mezzosoprano is closely associated with the Bavarian State Opera, where she has been a member of the ensemble since 2010, including annual appearances at the Munich Opera Festival. Among her portrayals with the company are Ulrica/Un ballo in maschera, Magdalene/Die Meistersinger von Nürnberg, Mary/The Flying Dutchman, Waltraute/Götterdämmerung, and Suzuki/Madama Butterfly. She made her house debut at La Scala as Charlotte/Die Soldaten and has also appeared in leading roles with Opera Frankfurt, Deutsche Oper Berlin, and Berlin State Opera. From 2006 to 2010 she was a member of the ensemble at the Hanover State Opera and appeared in the Bayreuth Festival’s 2013 and 2014 Ring cycles as Flosshilde and First Norn. The Hamburg native, who debuted with the Chicago Symphony Orchestra under Riccardo Muti earlier this year (Bruckner’s Te Deum), has also been heard with the Hong Kong Philharmonic (Grimgerde/Die Walküre), the Munich Philharmonic (Mozart’s Requiem), the Bavarian State Orchestra (Wood-Dove/ Schoenberg’s Gurrelieder), Berlin Staatskapelle (Mahler’s Symphony No. 3), and the Bamberg Symphony (Beethoven’s Symphony No. 9). This season von der Damerau will also make her Vienna State Opera debut (Erda/Das Rheingold and Siegfried) and will be featured in Munich in several roles, most prominently Brangäne/Tristan und Isolde.