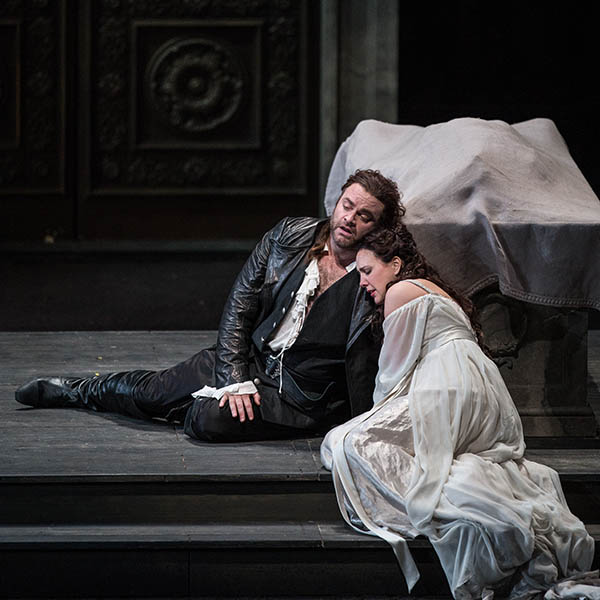 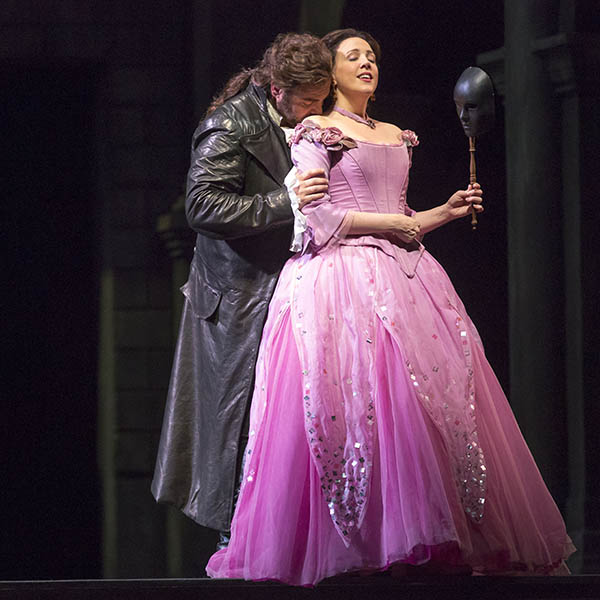 Lyric's production of Romeo & Juliet coincides with Shakespeare 400 Chicago, a yearlong international arts festival to commemorate the quadricentennial of William Shakespeare's death. Known as one of the greatest poets and playwrights to have ever lived, Shakespeare is alive and well today in spirit through his works more than ever.

Shakespeare's classic tale of star-crossed lovers from feuding families wouldn't be the same without the nail-biting fight scenes between the Montagues and the Capulets. Tony-Award winner and Broadway's premiere fight director B.H. Barry is the man behind the duels.

The reviews are in for Lyric's Romeo and Juliet. See for yourself what the experts are saying!