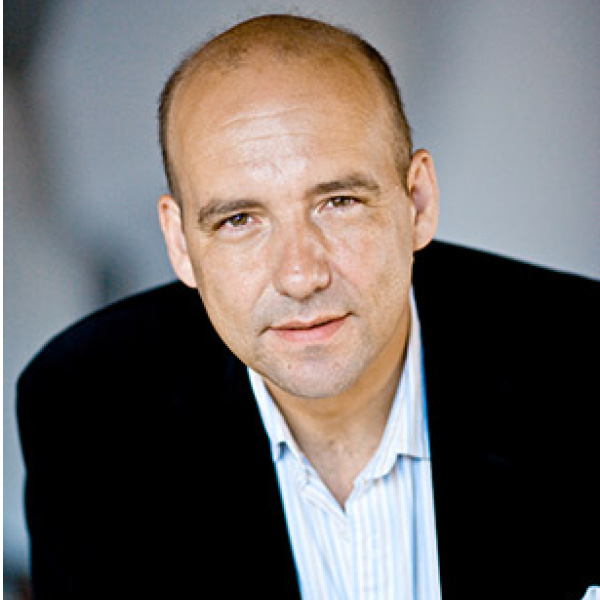 The French conductor has been consistently acclaimed for appearances with the most prominent opera companies and symphony orchestras around the world. In 2017/18, his fifth season as music director of The Dallas Opera, Villaume leads three productions there, highlighted by Wolfgang Korngold’s rarely performed Der Ring des Polykrates. Later this season he will again appear in Dallas (Don Giovanni) and at Barcelona’s Gran Teatre del Liceu (Manon Lescaut). Following his critically praised Romeo and Juliet last season at the Metropolitan Opera, he again earned acclaim there in November for Thaïs and the New Year’s Eve gala opening of a new production of Tosca. Other recent successes include The Golden Cockerel and La fanciulla del West (both at The Santa Fe Opera), Tosca (Covent Garden), and Pelléas et Mélisande (Mariinsky Theatre). Villaume enjoys a distinguished career leading renowned symphony orchestras in the U.S. and abroad. He made an outstanding contribution as artistic director and chief conductor of the National Slovenian Philharmonic, as well as with the Slovak Philharmonic Orchestra, where he served as chief conductor from 2009 to 2016. Villaume has been music director and chief conductor of the Prague Philharmonia since 2015. The Strasbourg native received degrees in literature, philosophy, and musicology at the Sorbonne in Paris.