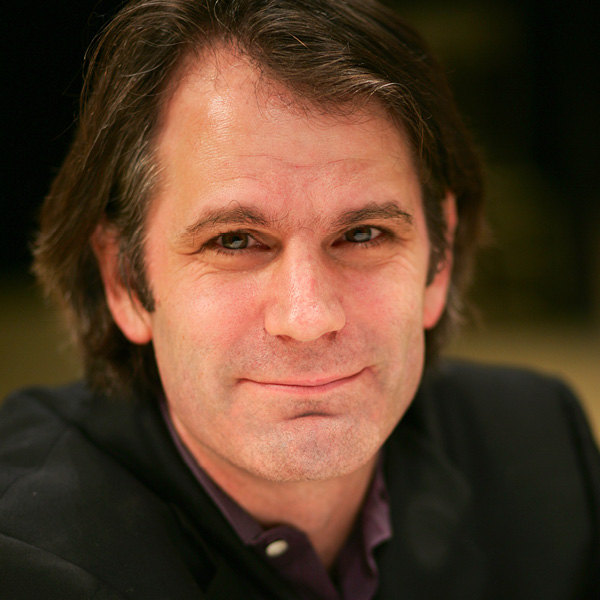 Equally successful in theater, opera, and musicals, the celebrated American director, who has been nominated for six Tony Awards, received both the Tony and the Drama Desk Award for the universally acclaimed Broadway revival of South Pacific (2008). On Broadway Sher has also directed The Bridges of Madison County, Women on the Verge of a Nervous Breakdown, Golden Boy, The Light in the Piazza, Awake and Sing!, Joe Turner’s Come and Gone, and the current revivals of The King and I and Fiddler on the Roof. Operatic credits include Faust (Baden-Baden), Nico Muhly’s Two Boys (English National Opera, world premiere), Romeo and Juliet (Salzburg Festival, La Scala), and Mourning Becomes Electra (Seattle Opera, New York City Opera). At the Metropolitan Opera he has directed The Barber of Seville, Les contes d’Hoffmann, Two Boys (American premiere), Le Comte Ory, Otello, and L’elisir d’amore. In 2008 Sher was named resident director at New York’s Lincoln Center Theater. He has served as company director at Minneapolis’s Guthrie Theater and as artistic director at Seattle’s Intiman Playhouse, where his productions ranged stylistically from Shakespeare’s Cymbeline (2002 Callaway Award) and Goldoni’s Servant of Two Masters to Shaw’s Arms and the Man, Bergman’s Nora, Craig Lucas’s The Dying Gaul, and the world premieres of The Light in the Piazza, Joan Holden’s Nickel and Dimed, and Lucas’s The Singing Forest.