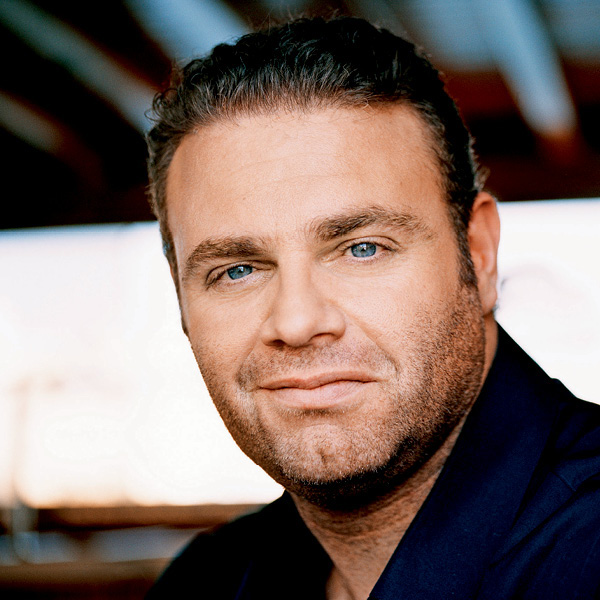 Past recipient of an Opera News Award, the International Opera Awards’ Readers Award, and Gramophone’s Artist of the Year Award, the world-renowned Maltese tenor returns this season to the Metropolitan Opera (La bohème), Munich’s Bavarian State Opera (Rigoletto, Simon Boccanegra), and the Vienna State Opera (Tosca). Among his recent successes have been Lucia di Lammermoor (Berlin), Norma (Munich), Tosca (Met), and his role debut in Luisa Miller (Hamburg). Calleja has starred in more than 25 leading roles with many other prestigious companies, including Covent Garden (among his roles there have been Alfredo/La traviata opposite Renée Fleming and Gabriele/Simon Bocccanegra, both released on DVD), the Deutsche Oper Berlin and Berlin State Opera, the Festspielhaus Baden-Baden, the Vienna State Opera, Paris’s Théâtre des Champs-Élysées, and the Salzburg Festival. The Grammy nominee made his Hollywood debut in the greatly acclaimed 2013 feature film The Immigrant, portraying legendary tenor Enrico Caruso.