Join us for an extraordinary story told over the course of four individual operas. Together, they comprise Wagner’s magnificent Ring cycle, one of the greatest musical achievements in Western culture and an artistic journey that every opera lover should experience.

Lyric’s ambitious new Ring starts with Das Rheingold in 2016, conducted by our own celebrated music director, Sir Andrew Davis. We’ll meet the Rhinemaidens, guardians of magical gold that can be transformed into a ring that grants its owner unlimited power. When Alberich steals the gold, the struggle among the legendary characters begins, as Wotan, king of the gods, vies with him for supreme power. Immerse yourself in thrilling drama and music of vast proportions during this first of four new productions from world-renowned director David Pountney. 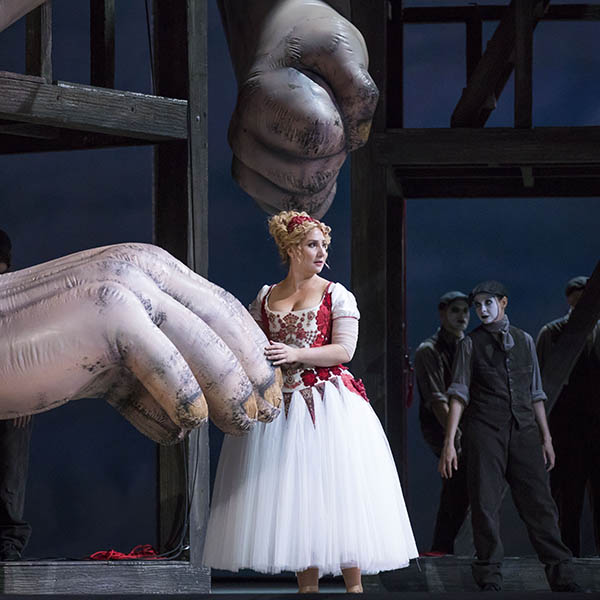 Entrance of the Gods into Valhalla 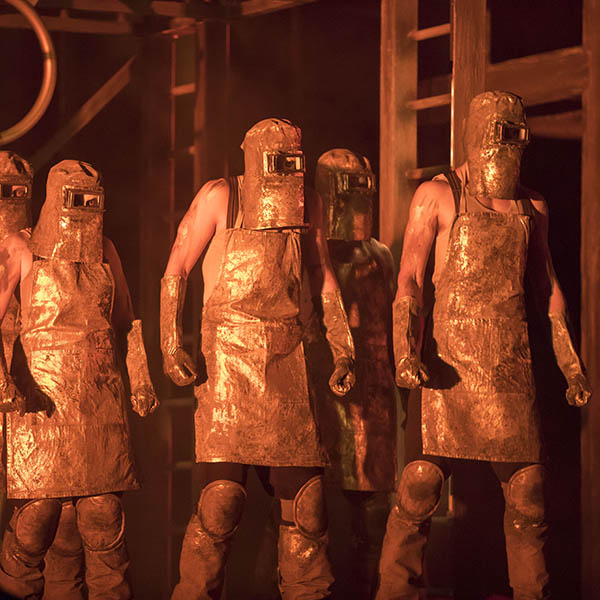 Why Das Rheingold at Lyric is a Must-See Experience

There are loads of reasons you'll want to join us for the first installation of Richard Wagner's epic Ring cycle. Here are just a few.

Get a peek at the technical rehearsal for Das Rheingold and learn more about what happens when the creative team at The Second City joins forces with Lyric to take a fresh look at Wagner and his epic Ring.

Ring Up the Curtain!

The Journey Begins, the Rave Reviews Roll In!

Lyric opened its 62nd season and launched its new Ring cycle with a thrilling new production of Wagner's Das Rheingold. The sold-out house roared its approval with an immediate standing ovation. Rave reviews from national and local critics are pouring in.

The Rhinemaidens are guarding magic gold. If anyone renounces love and then makes the gold into a ring, he will become all-powerful. The Nibelung dwarf Alberich does this, then enslaves his brother Mime and all the other Nibelungs. Wotan, the chief god, hears of the ring and descends to Nibelheim in pursuit of it. After being captured by Wotan and forced to give up the ring, Alberich curses it. Wotan is warned by Erda, the earth-goddess, to avoid the ring. He gives it — and the rest of Alberich’s riches — to the giants, Fasolt and Fafner, as payment for their having built Valhalla, the gods’ newly completed fortress. Fafner kills Fasolt to keep the ring for himself. The gods enter Valhalla with no hint of the catastrophes to come.

Go inside this production of Das Rheingold with engaging articles, notes from the director, a complete plot synopsis, artist bios, and more.