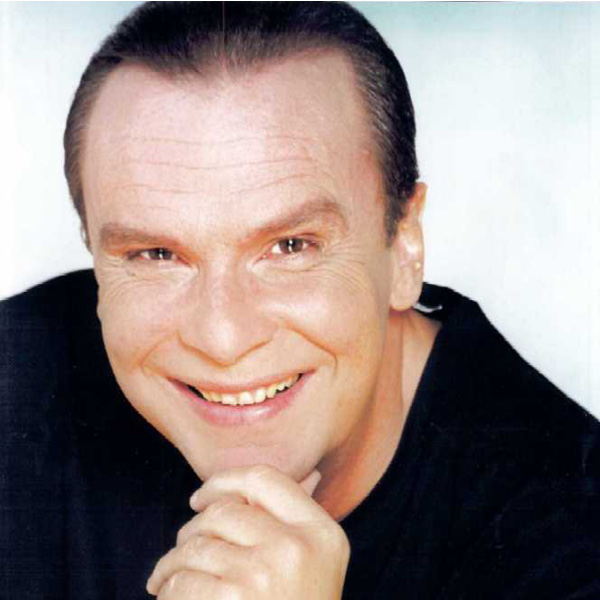 The Slovakian tenor has in recent seasons made Wagner’s Loge a signature role, singing it at the Metropolitan Opera, Munich’s Bavarian State Opera, and the major houses of San Francisco, Amsterdam, Houston, and São Paulo. Margita has been hailed as definitive in several leading roles in Janáček operas, particularly Laca/Jenůfa, which he has sung in nearly 20 prestigious venues to date, among them Munich’s Bayerische Staatsoper and in Berlin (Staatsoper, Deutsche Oper, Philharmonic), Prague, Paris (Châtelet), Florence, Glyndebourne, and Houston. He has also earned acclaim in other major roles of Janáček such as Kudrjaš/Katya Kabanova (La Scala, Geneva); Živný/Osud (BBC Proms, Madrid); and Luka/From the House of the Dead (Pierre Boulez/Patrice Chéreau production in Vienna, Amsterdam, Aix-en-Provence/DVD, Palermo, Berlin, La Scala, Metropolitan Opera debut). Margita was heard at the Opéra National de Paris as both Edrisi/Szymanowski’s King Roger and Anatol/Prokofiev’s War and Peace (the latter is available on DVD). In recent seasons he has turned increasingly to German roles, among them the Drum-Major/Wozzeck (Paris, Rome, Japan, Lisbon). Wozzeck brings him this season to the Opéra National de Paris, and he will also reprise his celebrated portrayal of Janáček’s Luka at the Royal Opera House, Covent Garden and the Théâtre Royal de la Monnaie in Brussels.