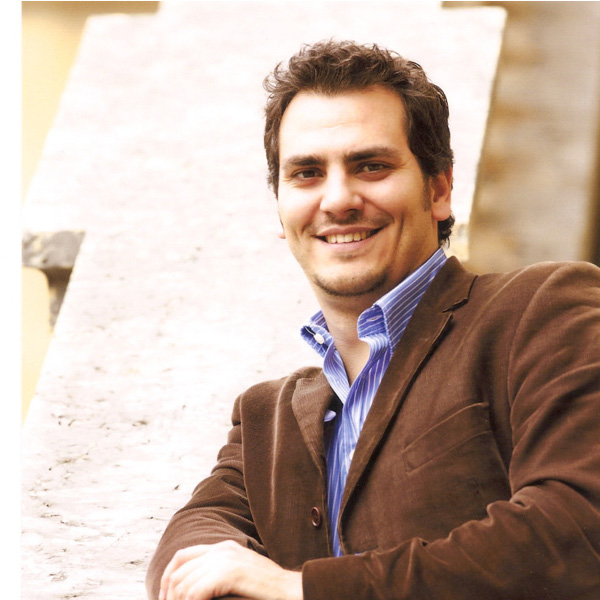 The Bavarian-born bass debuted at the 2012 Bayreuth Festival as Heinrich/Lohengrin (reprised in three subsequent seasons) and has returned as Fasolt. He made his American debut in 2013 as Marke/Tristan und Isolde (Washington), and later this season the Nighwatchman/Die Meistersinger von Nürnberg will mark his La Scala debut. Schwinghammer studied in Berlin, where he was a finalist in the 2004 German FederalCompetition. He took second prize and the audience prize at Munich’s ARD Music Competition (2009). His early career included many performances as a member of the Hamburg State Opera’s International Opera Studio, as well as La traviata at the Salzburg Festival. A leading bass of the Hamburg State Opera since 2006-07, he has appeared there in major roles of Mozart, Weber, Johann Strauss, Verdi, Wagner and Puccini. He returns to Hamburg this season as Figaro, Osmin, and Heinrich. The bass has made guest appearances in such operas as The Magic Flute (Dresden, Los Angeles), The Abduction from the Seraglio (Berlin State Opera, where he returns later this season as Sarastro), Salome under Sir Simon Rattle (Salzburg, Berlin), Tannhäuser (Berlin, CD), and Strauss’s Feuersnot (Munich). Schwinghammer has collaborated with many major conductors, among them Barenboim, Marriner, Minkowski, Nelsons, and Rattle.