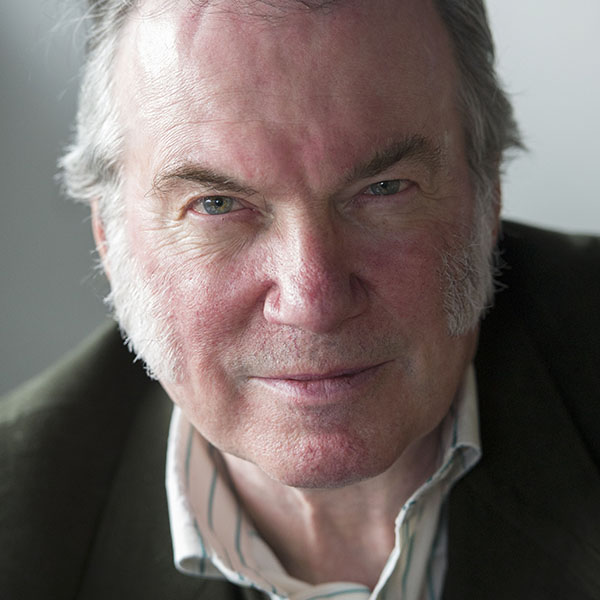 Artistic director of Welsh National Opera since 2011, the internationally celebrated British director in recent seasons has created productions of such formidable and stylistically diverse works as Rossini’s Mosè in Egitto (Naples), Francesca da Rimini (La Scala), Lulu (Bolzano), Guillaume Tell and The Haunted Manor (both in Warsaw), and the world premieres of Rolf Wallin’s Elysium (Oslo), Elena Langer’s Figaro Gets a Divorce and Iain Bell’s In Parenthesis (both in Cardiff). Among his new productions this season are War and Peace (WNO), Manon Lescaut (La Scala), and I vespri siciliani (Bonn). Pountney’s historic production of Mieczysław Weinberg’s The Passenger was first seen at the Bregenz Festival (world stage premiere), where Pountney was Intendant from 2003 to 2014. It has been remounted at Lyric, London’s English National Opera, New York’s Lincoln Center Festival, and the major companies of Warsaw, Houston (U.S. premiere), Miami, and Detroit. Former director of production at English National Opera and Scottish Opera, Pountney holds the Janáček Medal, the Martinů Medal, and two Olivier Awards. He is both a CBE and a Chevalier des Arts et Lettres, has the Cavalier’s Cross of the Order of Merit of the Republic of Poland, and was awarded the Ehrenkreuz des Bundes Österreich in 2014.