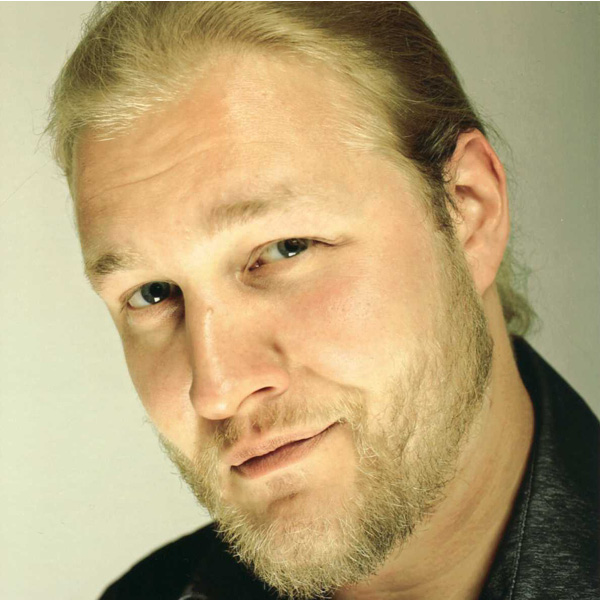 The German bass appears later this season in the Ring cycle at his home theater, the Deutsche Oper Berlin, where he has earned acclaim as a leading artist since the 2012-13 season. His vast stylistic range there covers the gamut of repertoire, from Mozart to Verdi, Wagner, Berlioz, Strauss, and Prokofiev. Kehrer will debut at the Opéra National de Paris as Sarastro/ The Magic Flute and at La Scala as Osmin/ The Abduction from the Seraglio. He is a frequent performer at the Salzburg Festival, where he has been heard in Die Meistersinger von Nürnberg, Der Rosenkavalier, Ariadne auf Naxos, and Walter Braunfels’s Szenen aus dem Leben der heiligen Johanna, working with such major conductors as Daniel Harding, Sir Simon Rattle, Daniele Gatti, Zubin Mehta, Franz Welser-Möst, and Manfred Honeck. Other important guest appearances include Sarastro at the Metropolitan Opera (company debut) and Osmin at Munich’s Bavarian State Opera, Glyndebourne Festival, and the BBC Proms. The Dessau native studied at Berlin’s Hochschule der Künste, and even before graduation had appeared in Karl Amadeus Hartmann’s Das Wachsfigurenkabinett at the Kurt Weill Festival in Dessau, as well as with the opera companies of Neustrelitz (Der Freischütz) and Chemnitz (La traviata).