Ariodante is the musical equivalent of gazing at a chandelier: a pageant of voices, each given many, many minutes to dazzle in coloratura passages.”

An opera penned nearly three centuries ago can resonate profoundly with modern times, when staged as tellingly as this.”

Lyric Opera chose an extraordinary cast for this production.” 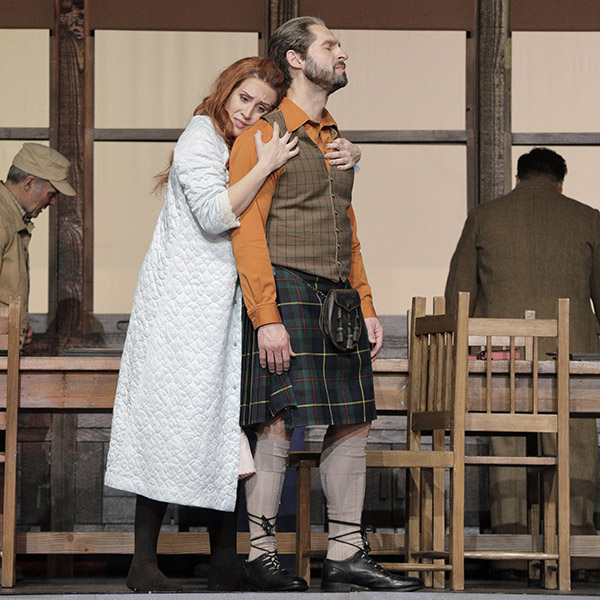 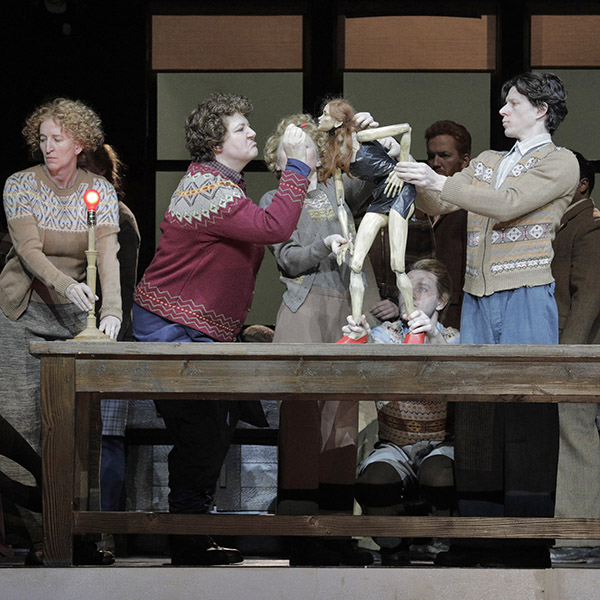 How have audiences and critics reacted to this coproduction of Ariodante? Read for yourself!

New Lyric coproduction of Handel’s Ariodante generously made possible by