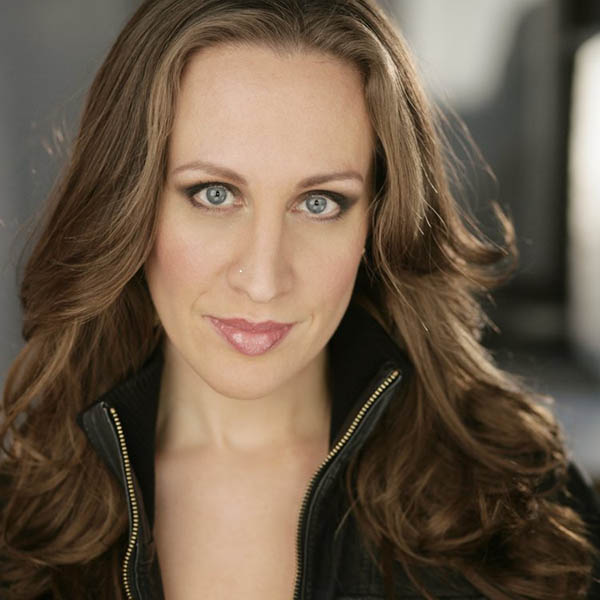 The American soprano, now enjoying an outstanding international career, has starred this season in Lucia di Lammermoor (Opera Philadelphia, new production), The Abduction from the Seraglio (Zurich Opera House, debut), and I puritani (Oper Frankfurt, new production). She also was featured at the International Music Festival of the Canary Islands (Zerbinetta/Ariadne auf Naxos). Other recent highlights range stylistically from Cleopatra/Giulio Cesare (Frankfurt), Lucia (Vienna), and Violetta (Santa Fe) to the title role/ Lulu (London) and Cunegonde/Candide (Santa Fe). Following Ariodante, Rae will star in the title role/Handel’s Semele on tour with conductor Harry Bicket and The English Concert, then reprise Zerbinetta in her return to La Scala (where she was previously heard in concert works of Mozart), and make her debut at London’s prestigious Wigmore Hall. A favorite in leading German houses, she has triumphed at Munich’s Bavarian State Opera singing roles of Mozart and Strauss. Her Zerbinetta has been heard at the Berlin State Opera, her Amina and Gilda at the Frankfurt Opera. Recitals have brought her to Carnegie Hall and Austria’s Schubertiade Festival. A former Grammy nominee, Rae has recorded operas of Wagner, Offenbach, Strauss, and Milhaud. She appears on DVD as Armida in the Glyndebourne production of Rinaldo.