Siegfried is fearless. Follow him on his valiant, adventurous path through the opera.

Watch as he vanquishes the dragon Fafner and gets the better of his own wickedly devious guardian, Mime. Will our hero heed the warnings of his wise grandfather, Wotan, disguised as The Wanderer? And what happens when he braves the magic fire, awakens the sleeping Brünnhilde, and is enraptured by love for the very first time? In this epic Wagnerian saga, the characters are unforgettable, the music utterly exhilarating.

This is a radiant Ring”

Siegfried has been given the most enchanting, whimsical and charming production at the Lyric Opera of Chicago.”

I don’t think there has been, or will be, a better Ring in years.” 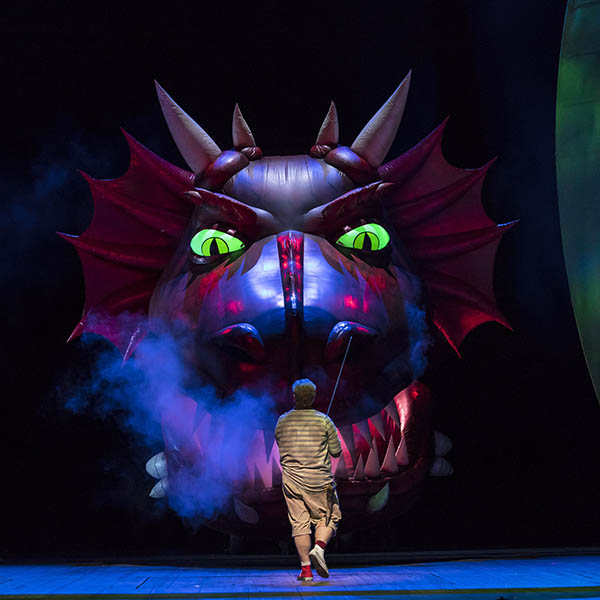 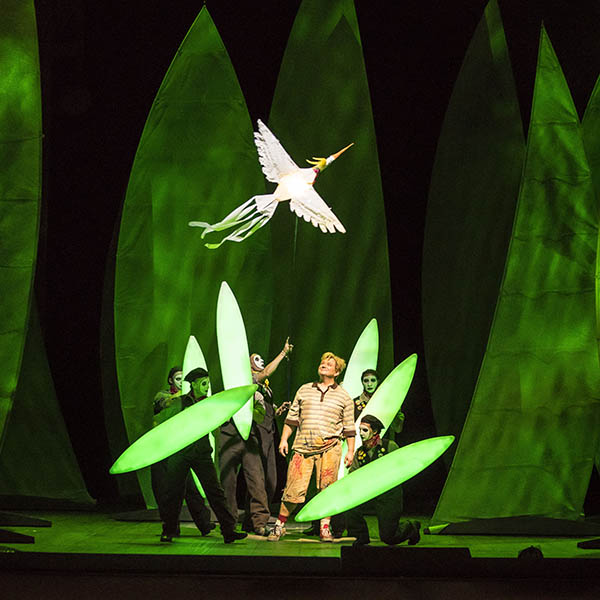 Go inside this production of Siegfried with engaging articles, notes from the director, a complete plot synopsis, artist bios, and more.

New Lyric production of Wagner’s Siegfried generously made possible by