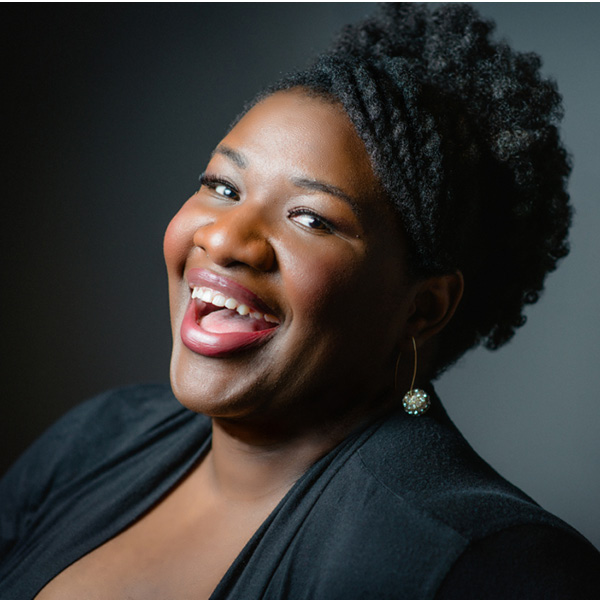 The American mezzosoprano reprises a role she has made her own in recent years, including at the world-renowned Deutsche Oper Berlin where she is currently a member of the ensemble. She has sung 27 roles in Berlin since the 2013|14 season, ranging stylistically from Marcellina/The Marriage of Figaro and Marthe Schwertlein/Faust to Fenena/Nabucco, Ulrica/ Un ballo in maschera, and Bianca/The Rape of Lucretia; she also won great acclaim for her performance as Fidès/Le prophète. Other recent highlights include Erda/Das Rheingold and Siegfried and First Norn/Götterdämmerung (San Francisco Opera), Amando/Ligeti’s Le grand macabre (Berlin Philharmonic), Fricka/ Die Walküre (Odense Symphony Orchestra Denmark), and Mary/The Flying Dutchman (Ravinia Festival, LA Opera). Miller soon takes Erda/Das Rheingold to Madrid’s Teatro Real and returns to the Metropolitan Opera as First Norn (she debuted there in the role in 2011). Concert appearances include Verdi’s Requiem at Hannover’s Staatstheater. She appears on DVD in Aribert Reimann’s L’Invisible (world premiere, Deutsche Oper), and can be heard on CD in Dett’s oratorio The Ordering of Moses with the May Festival Chorus and the Cincinnati Symphony as well as in “Diex, Com Leur Avient” part of a complete set of Stravinsky’s works. The mezzo-soprano is well known on the Berlin jazz scene.