Cascades of high notes are sent into the stratosphere.”

With an evocative, visually striking production and four big-voiced singers bringing combustible firepower to this challenging work, this is Lyric’s finest Trovatore of recent decades.”

This “Trovatore” hinged on Wilson’s and Barton’s imposing vocals, which will be remembered long after the rest is forgotten.” 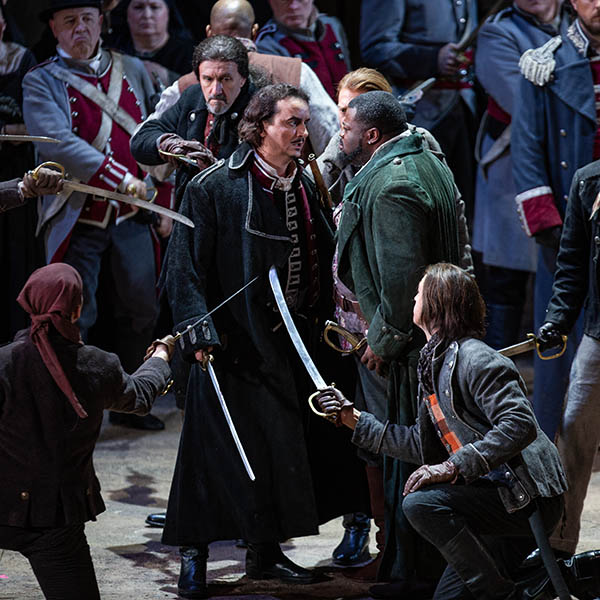 © 2018/19 Lyric Opera Commentaries. All rights reserved. Recording & production services provided by Mark Travis. The music featured in Lyric Commentaries is generously furnished by Warner Classics.
A project of the Women’s Board 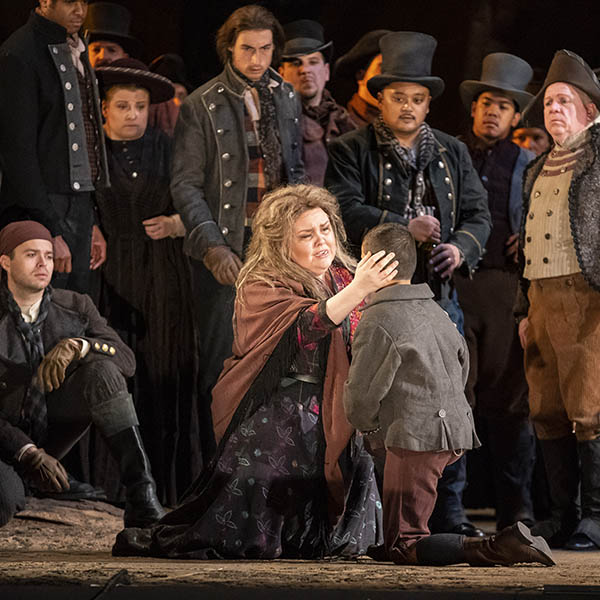 Jamie Barton brings her portrayal of Azucena, the dark and deeply troubled central figure in Verdi's Il trovatore. She recently shared her thoughts about this powerful role.

Verdi's Il trovatore demands five great singers, and Lyric's got them! Two of these artists – Russell Thomas (Manrico) and Jamie Barton (Azucena) – have scored great successes at Lyric previously, and the other three will all be new faces and voices for our audience.