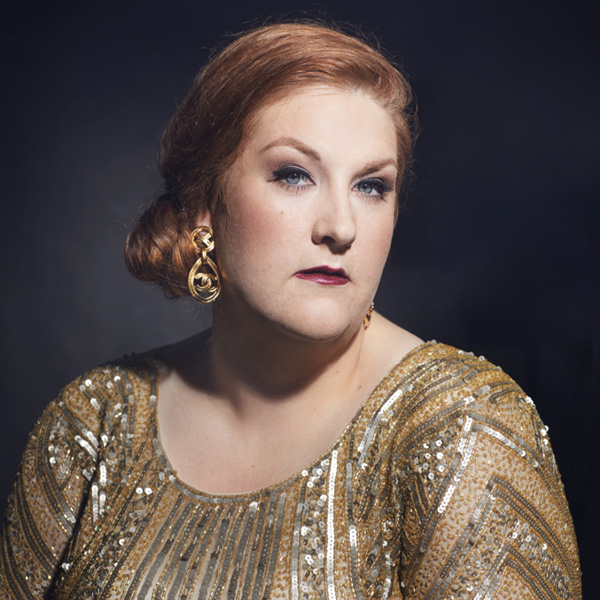 Winner of the highly prestigious Richard Tucker Award, the Arizona-born dramatic soprano, who grew up in the Chicago area, has rapidly gained international recognition, particularly as the heroines of Verdi and Strauss. She has previously triumphed in Il trovatore in Barcelona, Houston, Toulouse, and Mallorca. Among the ten other Verdi operas in her stage repertoire are I due Foscari (Toulouse, Santiago, Amsterdam), La forza del destino (London – Olivier Award nomination), Don Carlos (Houston, Munich, Zurich, Frankfurt), and Un ballo in maschera (Berlin, Washington). In the 2018/19 season, she returned to the Metropolitan Opera (Aida) and the Zurich Opera House (Chrysothemis/Elektra), and made her mainstage debut at La Scala (the Prima Donna and Ariadne/Ariadne auf Naxos, after appearing with the company in the Verdi Requiem). Her versatility extends to Don Giovanni (Chicago Symphony Orchestra, Milwaukee Symphony Orchestra), Norma (Barcelona’s Gran Teatre del Liceu), Die Walküre (BBC National Orchestra of Wales, Royal Concertgebouw Orchestra), and Die Fledermaus (in Japan under Ozawa). In demand for concert works, Wilson has made acclaimed appearances with the major orchestras of New York, Washington, Cleveland, Chicago, London, and Amsterdam, among many others. She appears on CD in the Frankfurt production of Die Frau ohne Schatten.