After the triumph of Das Rheingold in 2016/17, Lyric continues the thrilling journey through Wagner’s monumental Ring cycle with Die Walküre. This is the most deeply moving and romantic of all the Ringoperas. Its riveting, devastating drama involves complex relationships between brother and sister, husband and wife, father and daughter. Every character is unforgettable—valiant Siegmund and Sieglinde, headstrong Brünnhilde and mighty, tortured Wotan, determined Fricka and vengeful Hunding. Wagner’s music drama burns itself on our memories, exciting us with the emotional intensity of its lyrical outbursts and its incredible power and majesty. 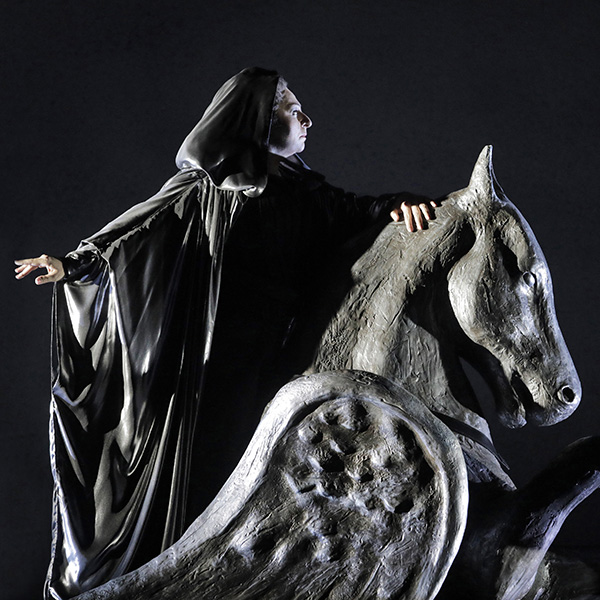 © 2017/18 Lyric Opera Commentaries Original sound recordings of musical excerpts used by permission of Warner Music Group. All rights reserved. Recording and production services provided by Mark Travis.
A project of the Women’s Board 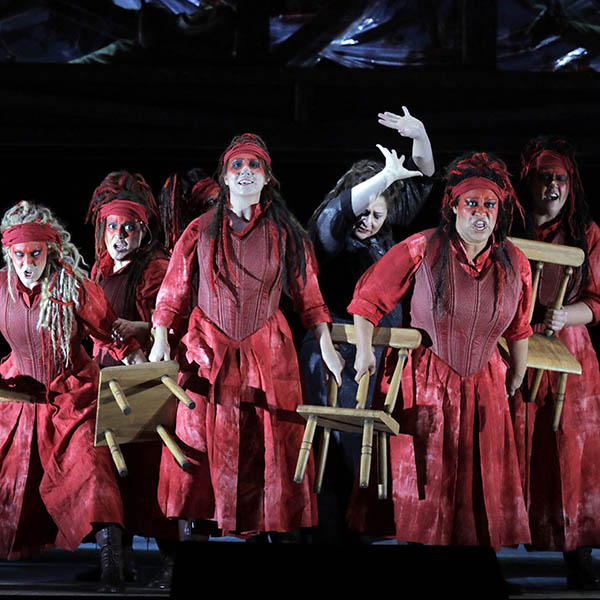 Here are some things you may want to know as you anticipate your Die Walküre.experience.

Our brand-new production of the most famous and most human of Wagner's Ring operas opened to great acclaim. Here's a sampling of the accolades.

Siegmund, son of the god Wotan, is a fugitive and arrives at the house of the beautiful Sieglinde, where he thinks he has found refuge. The two discover a deep love for each other, but the only way for them to be together is for Siegmund to challenge Seiglinde’s husband to a fight to the death. Filled with devastating drama and enthralling music, Die Walküre explores the complex relationships of brothers and sisters, husbands and wives, and fathers and daughters in a new production that is both musically and visually stunning.

Go inside this production of Die Walküre with engaging articles, notes from the director, a complete plot synopsis, artist bios, and more.

Marianne Deson-Herstein Trust, in memory of her parents, Samuel and Sarah Deson