The beloved tale of Cinderella (La Cenerentola) meets operatic delight in this bubbling Rossini hit! You know the story: Cinderella is dressed in rags and destined to toil away for her nasty stepsisters and horrible stepfather — who is scheming to convince the Prince to marry one of his "real" daughters. But not so fast — mean girls aren't the Prince's style, and there's a happily-ever-after ending for the maid with the heart of gold in this "triumphant, dazzling production...that blends a riot of color with sophisticated comedy just oozing with mirth." (Houston Chronicle) 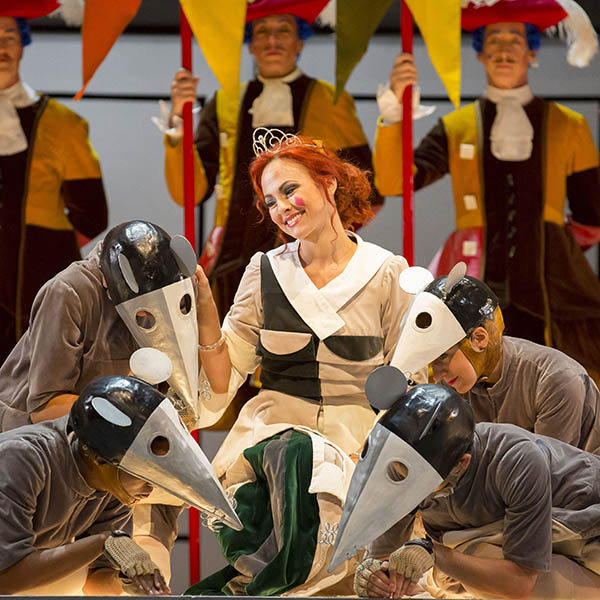 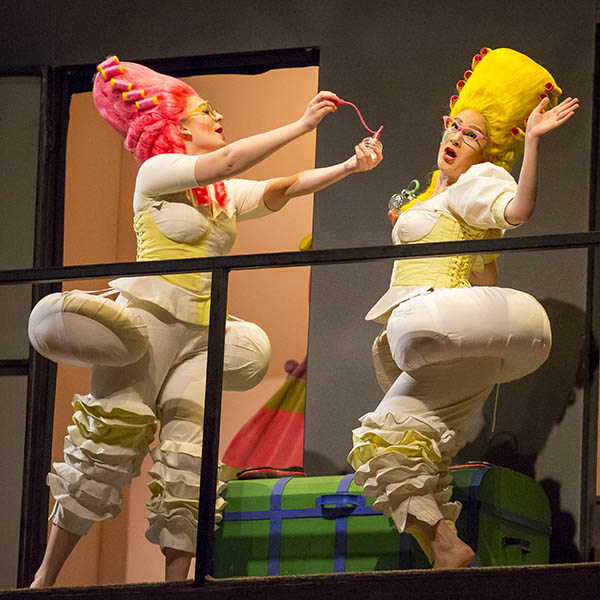 There's nothing quite like Rossini to add sparkle to a season, and this fall, the melodic master's take on the timeless fairytale Cinderella gets a new-to-Chicago production that is sure to leave audiences laughing from the overture to the happily-ever-after ending.

Attention, everyone who fell head over heels for Isabel Leonard in her Lyric debut two seasons ago — and that means the entire Lyric audience! You'll be delighted to know that she'll be back with us this season as leading lady of Rossini's Cinderella.

When Ohio-born tenor Lawrence Brownlee debuts at Lyric in one of his signature roles, Prince Ramiro in Rossini's Cinderella, Chicago audiences will finally experience firsthand the voice, style, and presence that have conquered one major company after another over the past decade.

It's All About the Hair: Creating character with wigs

You wouldn't want to sit behind these sisters at the opera. Not with That Hair. But you definitely want to see them onstage at Lyric, bossing around poor Cinderella and doing their nasty best to snare Prince Ramiro. (Nope. Doesn't happen. )

The opera takes place at the home of Don Magnifico and in the palace of the prince, Don Ramiro.