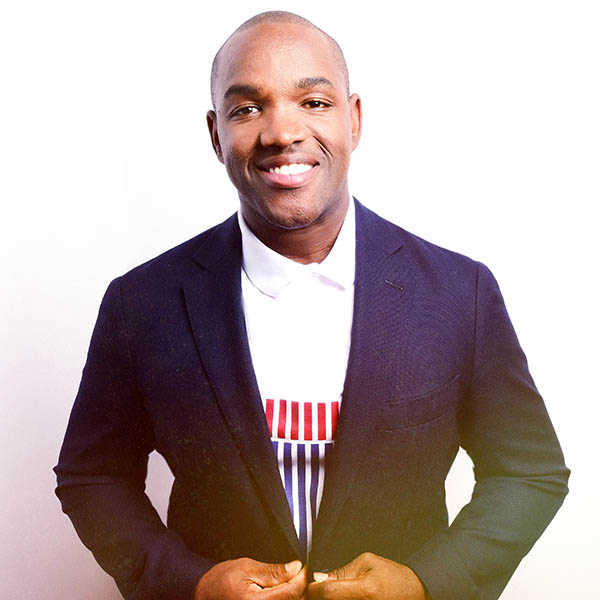 Renowned internationally for formidable bel canto roles and for social activism, Lawrence Brownlee won “Male Singer of the Year” awards in 2017 from both the International Opera Awards and Bachtrack. The celebrated American tenor has recently dazzled audiences at Lyric as Count Almaviviva/The Barber of Seville, in Amsterdam as Don Ramiro/La Cenerentola, and in Houston as Fernand/La favorite. He is scheduled to reprise Count Almaviva (San Francisco, New York), Arturo Talbo/I puritani (Zurich) and to portray Edgardo/Lucia di Lammermoor (Tokyo). Brownlee has starred in bel canto repertoire at the Metropolitan Opera (I puritani, La Cenerentola, The Barber of Seville, Rinaldo, La donna del lago), in Zurich (Le Comte Ory), Paris (Don Pasquale), and Munich (Semiramide), among others. Additionally, he has performed globally on prestigious stages including the Teatro alla Scala, Royal Opera House Covent Garden, Deutsche Oper Berlin, Gran Teatre del Liceu, and Wiener Staatsoper. Brownlee has sung with major orchestras including those of Chicago, Philadelphia, Boston, Cleveland, New York, Berlin, Rome, and Munich, and has been heard at renowned recital venues such as Carnegie Hall, Wigmore Hall, and The Kennedy Center. A passionate supporter and champion of diversity initiatives, he premiered a new song cycle, Cycles of My Being by composer Tyshawn Sorey and lyricist Terrance Hayes, in Philadelphia, which he repeated in Chicago and at Carnegie Hall, among others. Brownlee also performed Giving Voices, a one-night concert at Houston Grand Opera that included singers such as J’Nai Bridges and celebrated the city’s diversity. He serves as artistic advisor at Opera Philadelphia, where he created Charlie/Charlie Parker’s YARDBIRD by Daniel Schnyder and Brigitte A. Wimberly. He later reprised the role at New York’s Apollo Theater, London’s English National Opera, and Lyric in a production by Lyric Unlimited, for which he serves as an Ambassador.