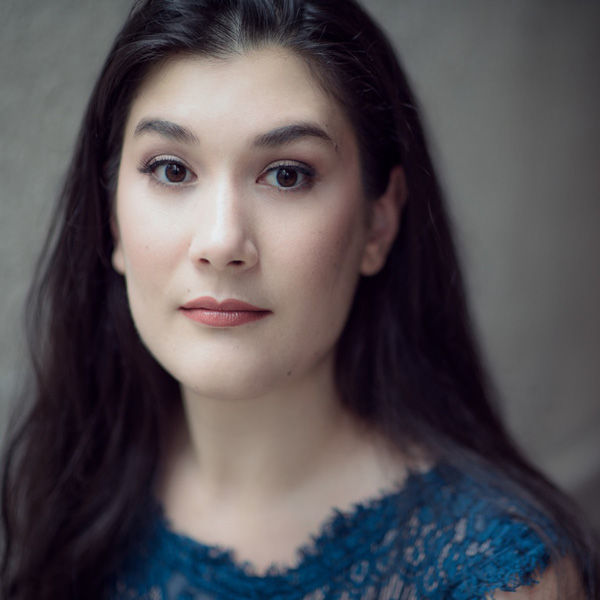 The American mezzo-soprano, a first-year Ryan Opera Center member, was attracted to Lyric’s program “because of its international reputation, and for the chance to be in this amazing environment. Also, I’ve always had the sense that this program is thoroughly invested in its singers’ development and eager to help us. We can try things, make mistakes, and discover more of who we are and what we want to be as artists.” A native of New Haven, Connecticut, Rosen joined the Metropolitan Opera roster during the 2013-14 season for Die Frau ohne Schatten before returning to the apprentice program of The Santa Fe Opera. She also debuted at the Caramoor Festival and in New York City as an emerging artist with the New York Festival of Song. As the 2012 recipient of the Opera Foundation’s American Berlin Scholarship, she performed 12 roles at the Deutsche Oper Berlin (among them Second Lady/Die Zauberflöte, Mercédès/ Carmen, and Sméraldine/The Love of Three Oranges). She also sang Giannetta/L’elisir d’amore at the Teatro Regio in Turin. Rosen’s concert engagements have encompassed major works of Handel, Mahler, Schoenberg, and Shostakovich. A highlight last season was a fully staged New York City production of György Kurtág’s Kafka Fragments. Rosen is a founding member of Cantata Profana, a New York City-based chamber ensemble. A former Metropolitan Opera National Council Auditions semi-finalist, she holds awards from the Gerda Lissner Foundation, The Santa Fe Opera, Central City Opera, the Connecticut Opera Guild, and the Shoshana Foundation. The mezzo-soprano earned degrees in musicology and performance from Yale University and Mannes College. Annie Rosen is sponsored by Friends of Oliver Dragon.