Who doesn’t long to be young again? It happens for the aging philosopher Faust — he sells his soul to the devil and, in exchange, is transformed into a dashing young man. He falls in love with the innocent Marguerite, with disastrous consequences. Gounod’s masterpiece has been one of the world’s most popular operas for more than 150 years. You’ll know why when you hear the score, which simply bursts with memorable music. Marguerite’s Jewel Song, the Soldiers’ Chorus, the spectacular final trio — these and much more make Faust a sublime experience for young and old alike. 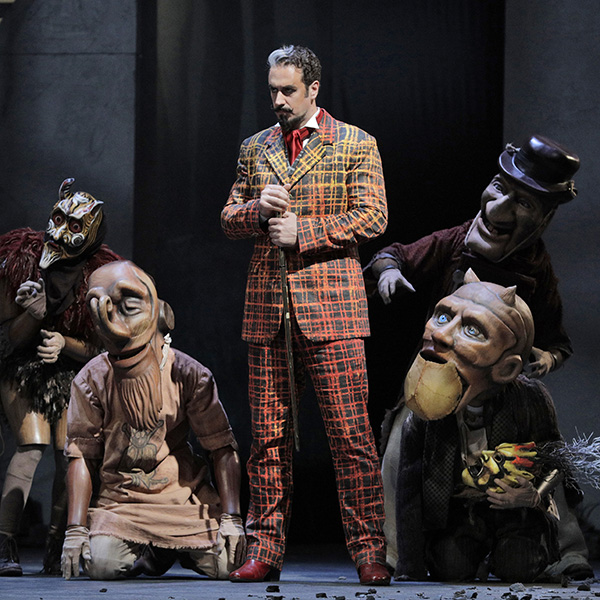 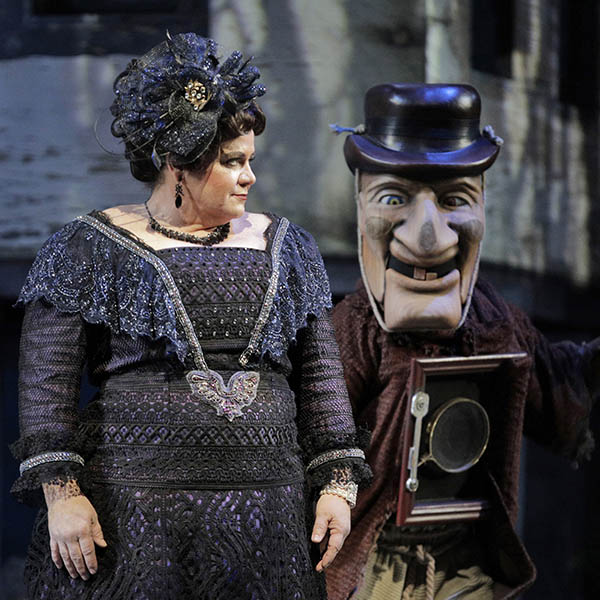 Faust: A New Vision for a Timeless Opera

Together, the creative team has created an alternate reality that expands and reconfigures Frame's three-dimensional collages to fill the stage. This new approach to the Faust legend will be like nothing you've ever seen at Lyric.

The cast members for Lyric's new Faust have had a devilishly good time, rehearsing with passion and gusto. Hear what some of them say about their roles and the experience.

The aging scholar Faust believes he has wasted his life and longs to be young again. In a deal with Mephistopheles, Faust sells his soul to the devil and in return is transformed into a handsome young man. When he falls in love with the beautiful young Marguerite, he soon finds that having all that you desire comes with a price.

Go inside this production of Faust with engaging articles, notes from the director, a complete plot synopsis, artist bios, and more.

New Lyric coproduction of Gounod’s Faust generously made possible by

Faust is a coproduction of Lyric Opera of Chicago and Portland Opera.