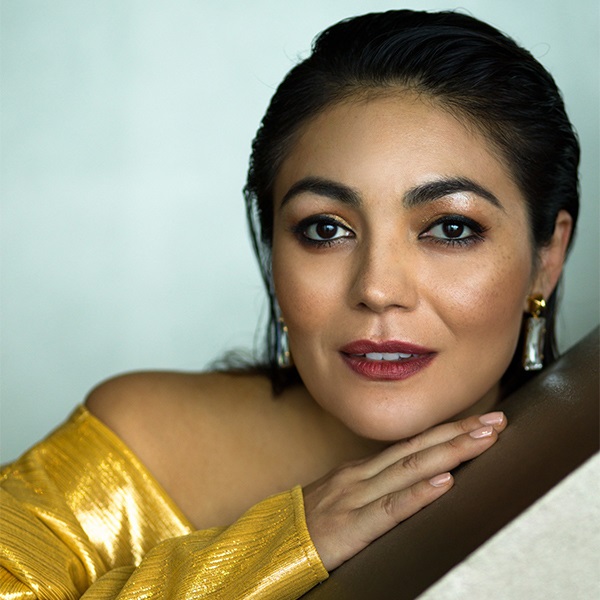 The world-renowned American soprano returns to Lyric next season to star as Adina/The Elixir of Love. During the 2020/21 season she sang her first Magda/La rondine (Florence, reprised in concert in Naples) and also portrayed Alice Ford/Falstaff (new production) at Munich’s Bavarian State Opera. Career highlights include Violetta/La traviata at La Scala and Covent Garden (where she returned as Liù/Turandot and Massenet’s Manon); Thaïs, Mimì, Musetta, and Juliette at the Metropolitan Opera; Adinain Munich, Berlin, Vienna, and Washington; Nedda/Pagliacci in Amsterdam; Antonia/Les contes d’Hoffmann in Paris; Desdemona in Houston; Mimì at the Bolshoi; AliceFord at Glyndebourne; and Tatyana Bakst/Jake Heggie’s Great Scott (world premiere, Dallas). Pérez has performed Verdi’s Requiem with Montreal’s Orchestre Métropolitain, Mozart’s Requiem with Rome’s Accademia Nazionale di Santa Cecilia Orchestra, and Mahler’s Symphony No. 2 with the Essen Philharmoniker. She can be heard on CD in her debut album, Poème d’un jour, and in a new digital album, Mi Corazón. Pérez is the first Hispanic recipient of the Richard Tucker Award, which she received in 2012.