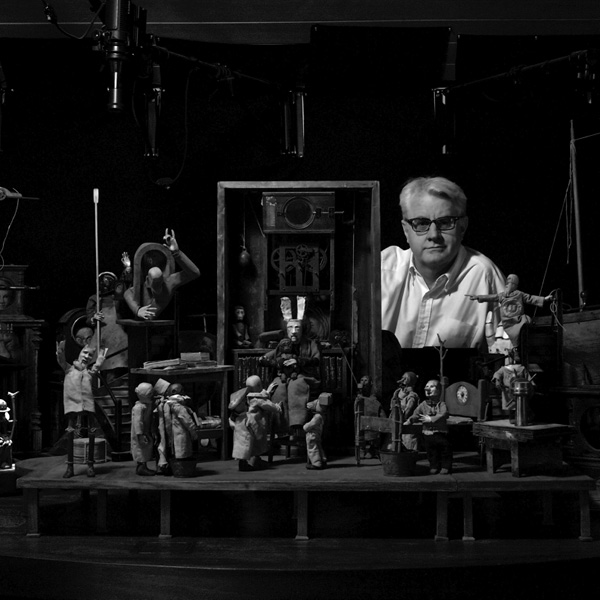 Over more than three decades, the internationally celebrated American artist’s works of sculpture, film and photography have been exhibited extensively in the United States, Europe, Japan and China. He is a past recipient of grants from the National Endowment for the Arts; the New Talent Award from the Los Angeles County Museum of Art (where a major survey of his work was presented in 1992); the Individual Artist Fellowship from the J. Paul Getty Museum; and an Honorary Doctor of Arts degree from Seattle’s Cornish College of the Arts. Frame’s work can be found in more than 300 public and private collections, including the permanent collections of the Los Angeles County Museum of Art, the Long Beach Museum of Art (which presented a Frame mid-career retrospective in 2005), the Palm Springs Desert Museum, the Renwick Gallery of Art at the Smithsonian Institution, and the University of Southern California. In 2011 his “Three Fragments of a Lost Tale” – Part One of a trilogy, “The Tale of the Crippled Boy” – was the first major solo exhibition of a living sculptor to be seen at the world-renowned Huntington Library Art Collections and Botanical Garden (San Marino, California). Frame has been artist-in-residence, visiting artist, or guest lecturer at more than 75 museums, universities, and art-related institutions throughout the United States.